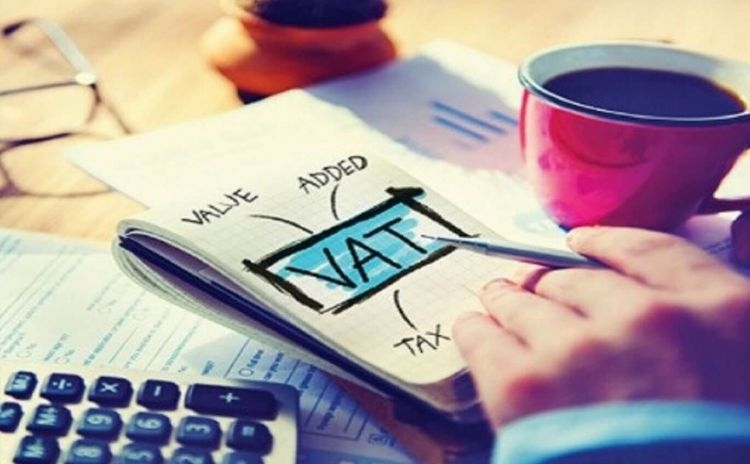 Kuwait will not implement value-added tax before 2021 but will push ahead with introducing excise tax, parliament’s budget committee said in a statement posted on the assembly’s website on Tuesday.

“The committee said implementation of value-added tax in Kuwait will be postponed until 2021, and that the finance ministry saw the need to expedite measures for excise tax on select products such as tobacco, energy drinks and carbonated drinks,” it said without elaborating.

Their state finances strained by low oil prices, the six wealthy Gulf Arab oil exporting countries originally agreed to introduce VAT at a 5 percent rate at the start of this year, and Saudi Arabia and the United Arab Emirates did so.

But the other four countries delayed because of domestic political opposition, the potential negative impact on consumer spending, and the technical challenges involved in a new tax. None of the four have announced an official date for VAT to be imposed.

Kuwait has the most powerful parliament in the region, so the budget committee’s desire to delay VAT looks likely to stick, although cabinet officials have called for faster tax and spending reforms.

Revenues from the new tax could be substantial; the International Monetary Fund has estimated VAT in the UAE will eventually rake in 1.5 percent of gross domestic product.

But Kuwait’s state finances are among the strongest in the region and oil prices have surged in the last several months, so the Kuwaiti government has little immediate need for fresh revenues.

Gulf governments also agreed jointly to introduce an excise tax on tobacco and sugary drinks, which will raise much less money than VAT. Kuwait’s finance minister said on Monday that he expected parliament to approve the excise tax during its next session, which begins in October.