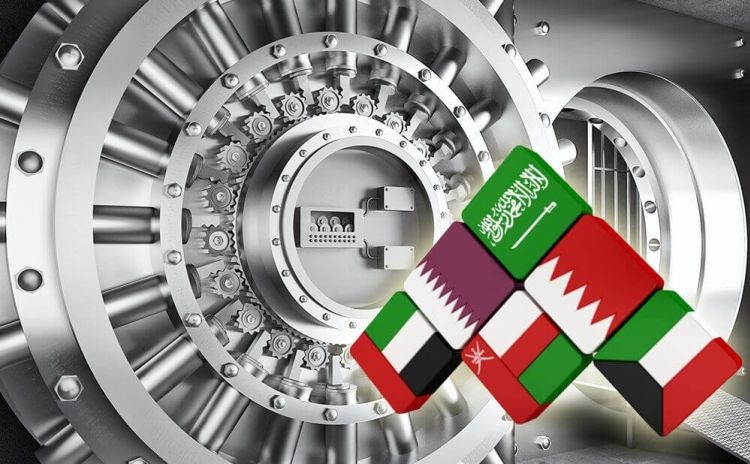 Kuwait has ranked first among the Gulf Cooperation Council (GCC) countries attracting commercial banks from fellow member states to open branches in the country, a statistical report revealed on Saturday.

RIYADH, Dec 3 (KUNA) -- Kuwait is hosting eight branches of GCC commercial banks, followed by the UAE and Saudi Arabia, with six branches each, three in Bahrain and two in each of Oman and Qatar, the report, prepared by the information sector at the GCC Secretariat and announced Saturday, stated.

It pointed to a rise in capitalizing on GCC's resolution allowing commercial banks to open branches in other member states over the past ten years, as they increased from 14 in 2005 to 27 branches in 2015.

According to the report, the UAE's commercial banks are the most prevalent in the GCC states compared with eight branches, followed by Bahrain with six, as Qatar and Kuwait each has four.

Over the past ten years, there has been an increase in taking advantage of the of GCC Economic Nationality and Common Market resolutions, that allowed GCC citizens free practice of economic activities in any of the member countries, the report said.

In 1982, the GCC took a resolution that opened the door for citizens from the bloc's countries to launch businesses in other members.