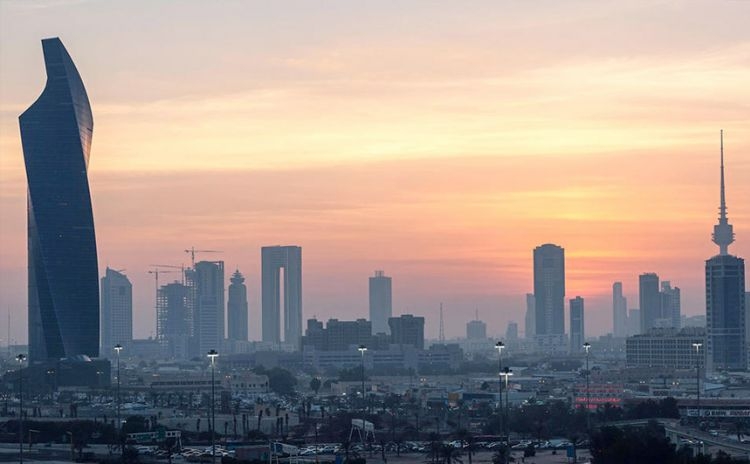 International Monetary Fund says private sector needs to absorb most of 100,000 Kuwaiti nationals expected to enter the job market in the next five years

Subdued oil prices and output are weighing on near-term growth prospects and external and fiscal balances in Kuwait, according to the International Monetary Fund (IMF).

The current conjuncture and the exhaustible nature of oil underscore the need to diversify the economy and ensure adequate savings for future generations, it said following an official visit by IMF staff to the Gulf nation.

While large financial assets, low debt, and a sound banking sector underpin Kuwait’s resilience, the recent run-up in spending has worsened the fiscal position and eroded liquid buffers, the IMF said, adding that without a course correction, the fiscal and financing challenges would intensify.

The IMF said Kuwaiti authorities have embarked on financial and structural reforms to boost private sector growth and employment of Kuwaitis.

The report said the private sector needs to absorb most of 100,000 Kuwaiti nationals expected to enter the job market in the next five years.

To tip the balance toward greater private sector employment of Kuwaitis, the large public-private wage premium should be reduced and accompanied by education reforms to address skill mismatches. The mission said it welcomed authorities’ efforts to promote SMEs given their potential to create jobs, including launching a comprehensive assessment of barriers to SME development.

"Reducing the role of the state is paramount for improving economic efficiency, competitiveness, and diversification," it added.

They are undertaking reforms to improve the business climate, strengthen competition, reduce the role of the state in the economy, deepen capital markets, and foster the development of small and medium enterprises.

The needed fiscal adjustment however is proving difficult due to opposition to reducing the public wage bill, subsidies, and transfers, or introducing new taxes.

The IMF report said non-oil growth in Kuwait strengthened in 2019, but lower oil prices and output are weighing on the oil sector. Taken together, overall growth is about 0.7 percent in 2019 from 1.2 percent in 2018 while inflation rose to 1.1 percent, reflecting higher food and transport prices and slower housing rent deflation.

The report noted that Kuwait’s financial assets continued to grow, but readily available buffers declined. According to the IMF mission’s estimates, assets of the Kuwait Investment Authority (KIA) surpassed 410 percent of GDP by end-2019.

Growth is expected to strengthen, the IMF said, adding that risks to the outlook are mainly from delays in reforms and a sustained drop in oil prices.

"Delays in fiscal reforms would further amplify fiscal financing needs while slow progress on the structural front would dampen growth. Weaker-than-expected global growth, including due to escalating trade tensions, could drive oil prices lower," it noted.

The IMF also said that fiscal measures envisaged by the government in the near-term are modest. Given the challenging context, the government is focusing on measures that are under its control and do not require legislative changes.

It has identified a menu of streamlining options, which include closing loopholes in various social transfer programs, reprioritizing capital expenditure, and reducing waste, including by improving procurement.

The IMF mission proposed an adjustment path that would close the intergenerational savings’ gap in 10 years including curtailing the public wage bill over time, phasing out generalised subsidies and reforming transfers and introducing a 5 percent value added tax (VAT) to bring Kuwait in line with Bahrain, Saudi Arabia, and the UAE.

The IMF said the government needs to build consensus for fiscal adjustment, adding that the proposed fiscal measures should be part of a comprehensive reform package that fosters private sector growth and jobs, reduces waste and improves the quality of public services, and strengthens government accountability and transparency.