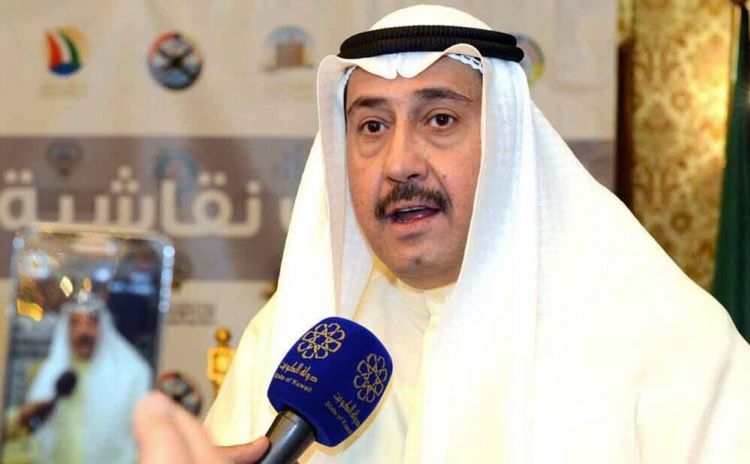 KUWAIT CITY, May 2: Farwaniya Governor Sheikh Faisal Al-Hamoud has stressed on the need to deport expatriates who do not respect the laws of the country, harm the public interest and the security of the country, reports Al-Rai daily.

Al-Hamoud said some expatriates take advantage of the good intentions of some citizens and swindle them.

He pointed out the Kuwaiti society rejects the passive unproductive expatriates but welcomes those who are hard working and sincere.

Meanwhile, police have arrested two Kuwaitis for stealing electrical cables from power transformer in Al- Zour, reports Al-Anba daily. The thieves, who were caught in the act while cutting the cables, have been referred to the authorities.