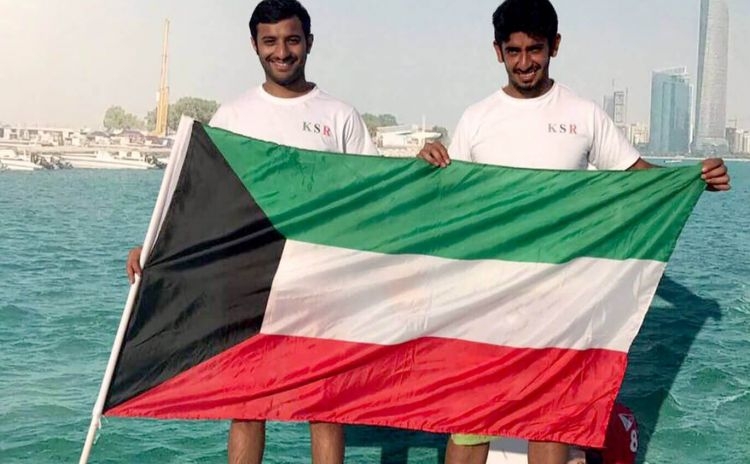 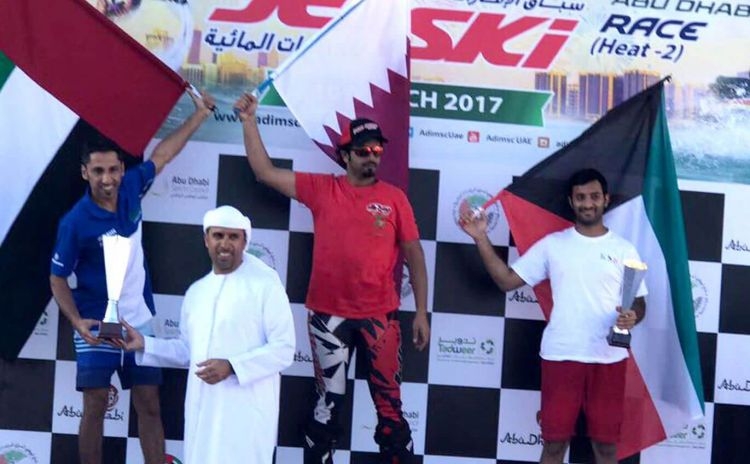 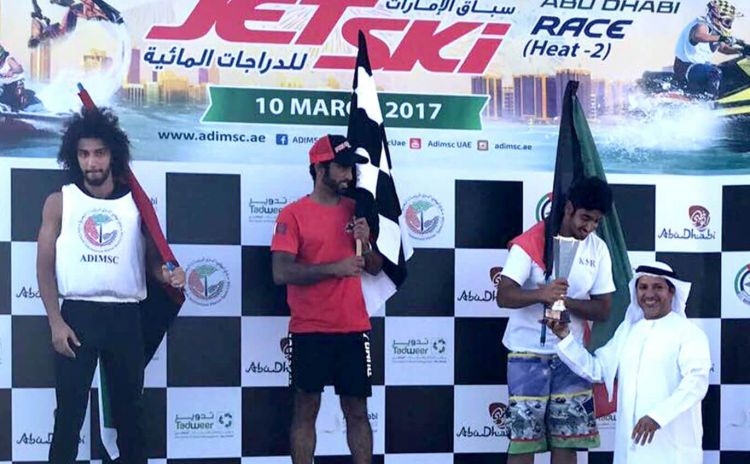 Kuwait Speed Racing team has won two trophies of the third position at the fifth round of the UAE jet ski championship, held on Friday.

In a statement to KUNA, Al-Najdi said that the round witnessed a fierce competition amongst all racers in general and the Gulf ones in particular.

The competition was exciting and crucial, especially at the last minutes, he added.

He extolled cooperation of all team's members and their keenness on raising Kuwait's flag in international and regional events.

Meanwhile, Al-Modhayyan said in a similar statement to KUNA that this win would prompt him to double efforts so as to win advanced positions in the forthcoming events.

He expressed his happiness for winning the trophy of the third position in the Junior Stock category.