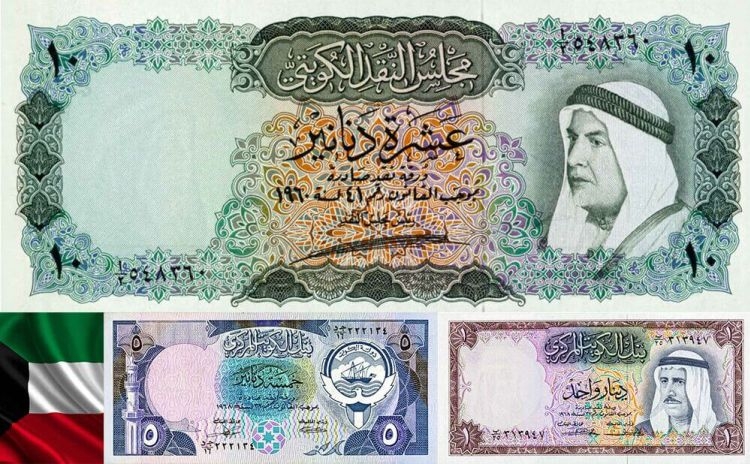 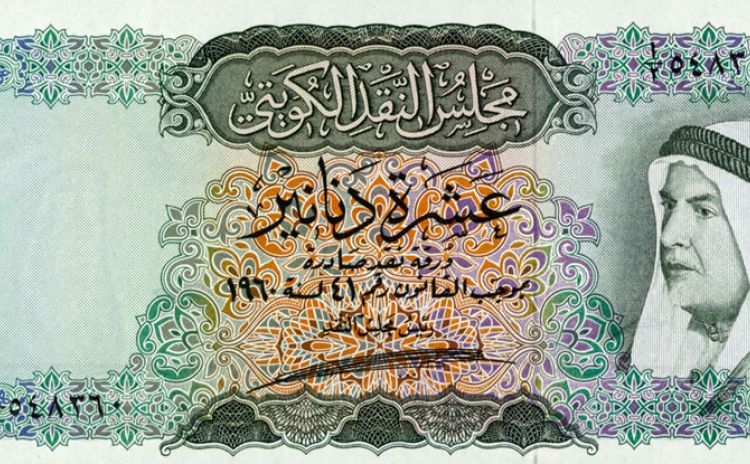 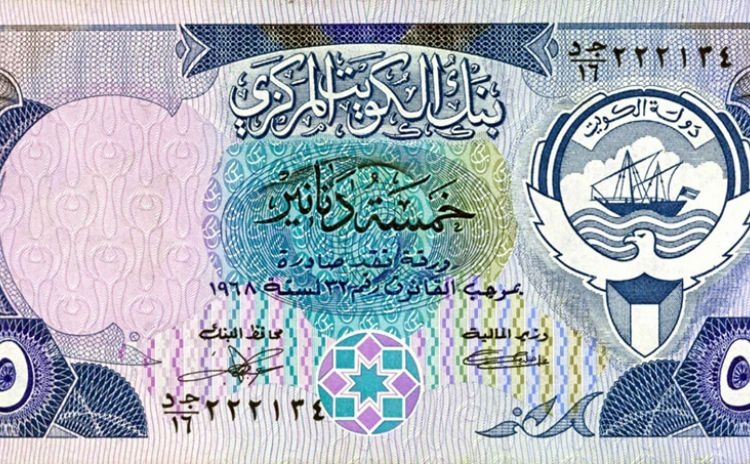 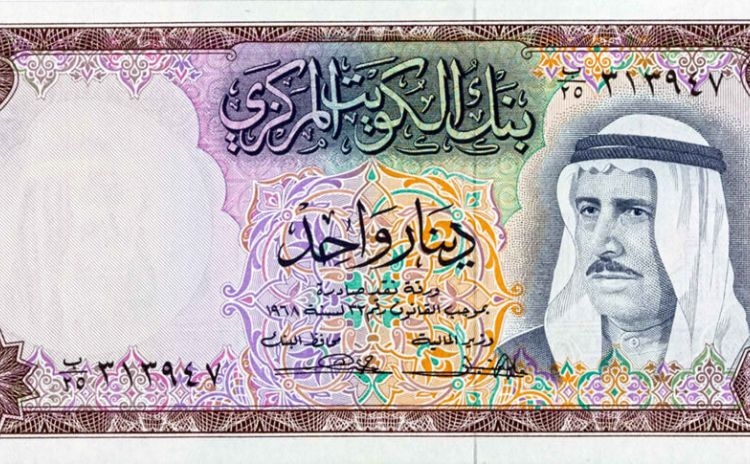 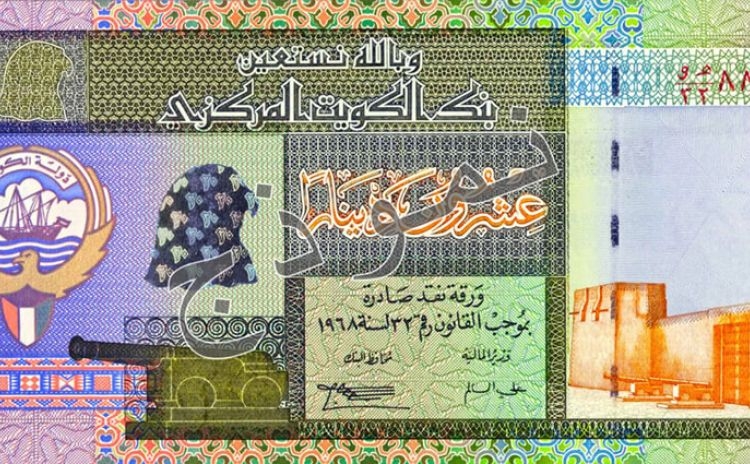 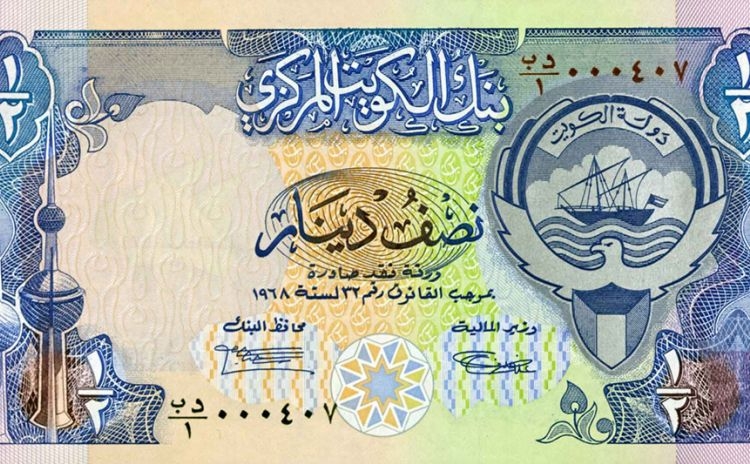 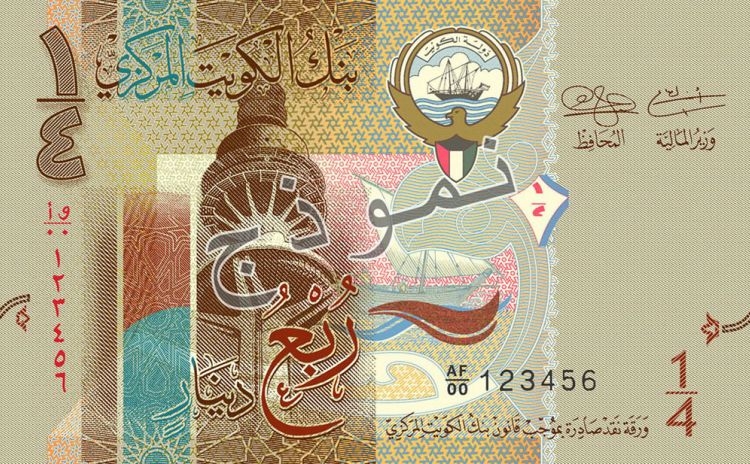 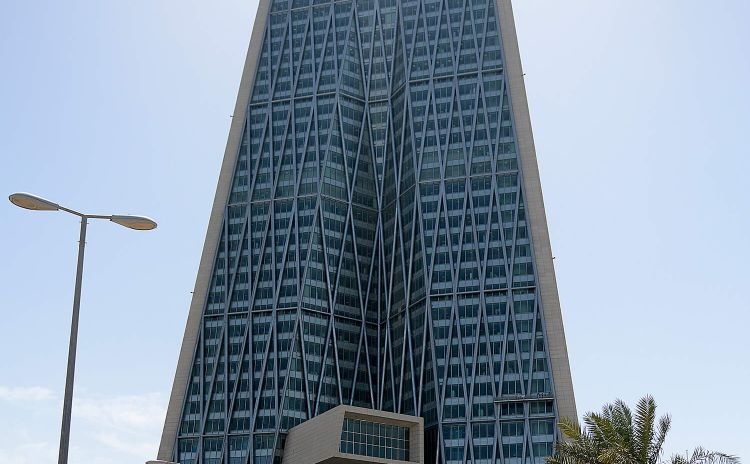 April 9 (KUNA) -- The national currency, the Kuwaiti Dinar (KD), will be celebrating its 56th anniversary as being the financial building block which helped the nation grow and expand.

Before replacing the Indian Rupee in 1961, the initial plans for issuing a national currency began in 1958 during which the highest authorities in Kuwait made it imperative for the country to start steps for independence both politically and economically.

With the declaration of Amiri decree 41/1960, the Kuwaiti monetary council was established to look into measures to issue the currency and coins.

On April 1, 1961, the Kuwaiti and Indian governments agreed to withdraw the Gulf Rupee, basically the Indian currency, from the Kuwaiti markets to begin efforts for replacing the banknotes with the new bill.

The first issue of the banknote featured the likeness of then Amir Sheikh Abdullah Al-Salem Al-Sabah. It also had the signature of the head of the monetary council Sheikh Jaber Al-Ahmad Al-Jaber Al-Sabah who later became the 13th Amir of Kuwait.

The back of the first issued banknotes had various illustrations of Kuwaiti landmarks depicted and they varied according to the value of the bill.

Various issues and values of the Kuwaiti Dinar have appeared since the banknote was issued with the first variation coming after 1968.
The Central Bank of Kuwait (CBK) issued the quarter, half, and 10 dinars first on November 17, 1970, and then on April 20, 1971, the KD one and five came into circulation.

The second issues of the KD saw the banknote being smaller with the currency featuring the likeness of then Amir Sheikh Sabah Al-Salem Al-Sabah and the signatures of the Ministry of Finance Abdulrahman Al-Aqtiqi and CBK Governor Hamza Abbas.

In 1980, the third variant of the currency had replaced the likeness of the ruler of Kuwait with the official seal of the State of Kuwait. In 1986, the CBK issued for the first time the KD 20 bill.

When the Iraqi invasion occurred in 1990, the Kuwaiti government decided to cancel the use of the national currency. In 1991, the fourth series of the Dinar was issued with the quality and color of the banknotes being superior to previous incarnations.

In 1994, the fifth edition of the Kuwaiti Dinar saw the introduction of a silver line on the bill and other measures to avoid counterfeiting.

The sixth and last series to date began in 2014 with the Kuwaiti Dinar displaying an elegant design both depicting various landmarks and also increasing the size of the font to enable shortsighted individuals to read what's written on the bill.