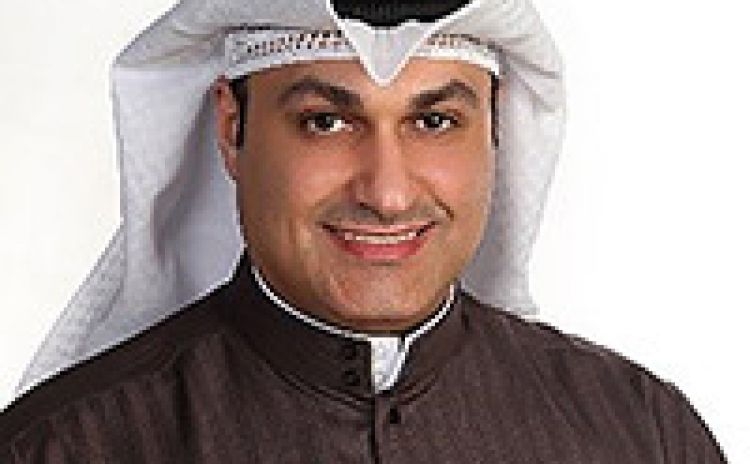 Kuwait Institute for Scientific Research (KISR), in a press release on Tuesday, quoted Dr. Mansour, who works in the institute water research center, as saying that the European Patent Office granted him the patents, jointly with a Swiss company, for the innovation; indirect freezing of water crystallization.

His invention features recycling of desalinated waters that are reserved, instead of being wasted ending up in the sea. The invention minimizes usage of chemical materials at the preliminary treatment units and prolonging life span of the reverse osmosis membranes.

Dr. Ahmad has also merged desalination with freezing systems by employing crystallization and desalinating water coming from the stations by reverse osmosis.