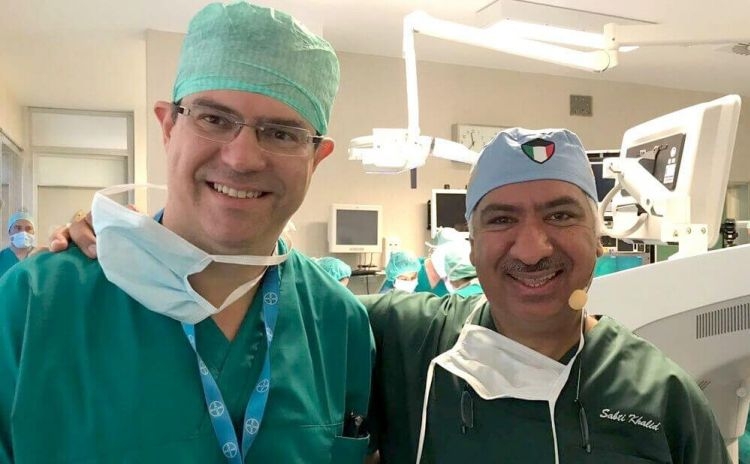 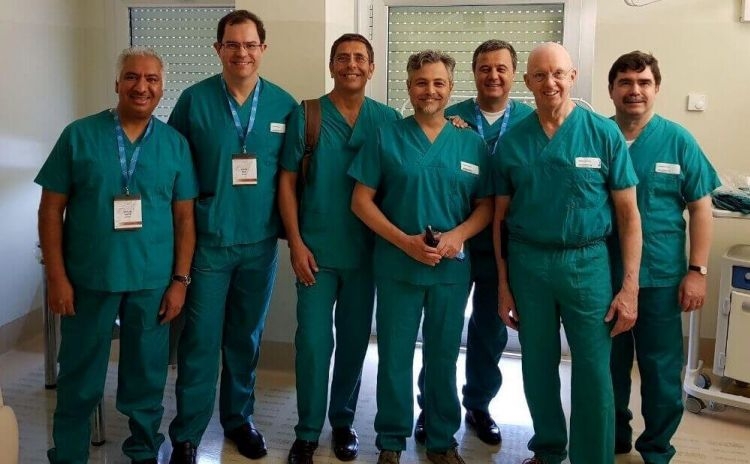 The medical procedure was aired lively on screens for specialists attending the Florentina 2017, an international retina meeting held in Florence, Italy, April 27-30.

The event, which wrapped up sessions earlier today, was attended by some 2,400 retina specialists from around the globe.

Organizers selected Al-Sabti among 16 ophthalmologists to show his technique in conducting the medical process, with direct interaction with participants in the conference, he told KUNA on Sunday.

Al-Sabti expressed pride of being the first Kuwaiti and Gulf ophthalmologist "chosen among the elite senior specialists in the scientific gathering," to offer their techniques in treating the retina.

The operations performed at the conference were preceded by preparations for months, he added, voicing pleasure for the success of the procedure with his assistant team from the Careggi University Hospital.