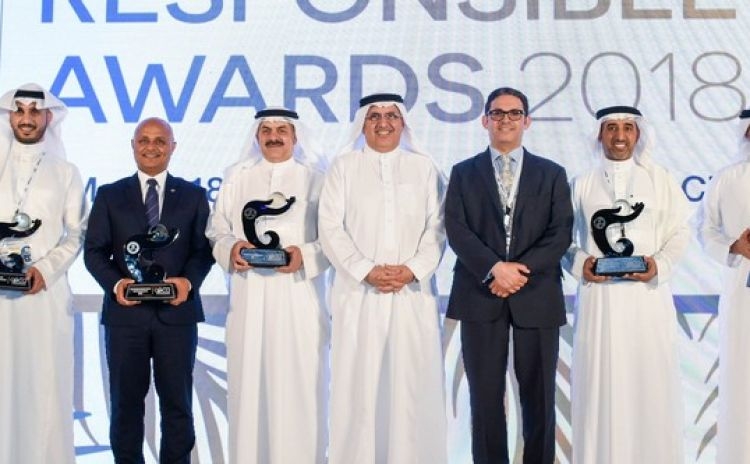 PIC's CEO Mohammad Al-Farhoud said in a statement on Wednesday that he was elated over the accolade, attributing it to the dedication of the company's workforce.

He pointed out that the welfare of employees and the protection of the environment are among PIC's chief priorities, besides being mounting concerns as the company looks to expand its operations.

PIC won the GPCA award for the seamless and safe transport of its ammonia carriers, a project the company hopes would set a precedent in the Gulf and wider Arab region.