Kuwaiti sentenced to life in prison for killing his friend 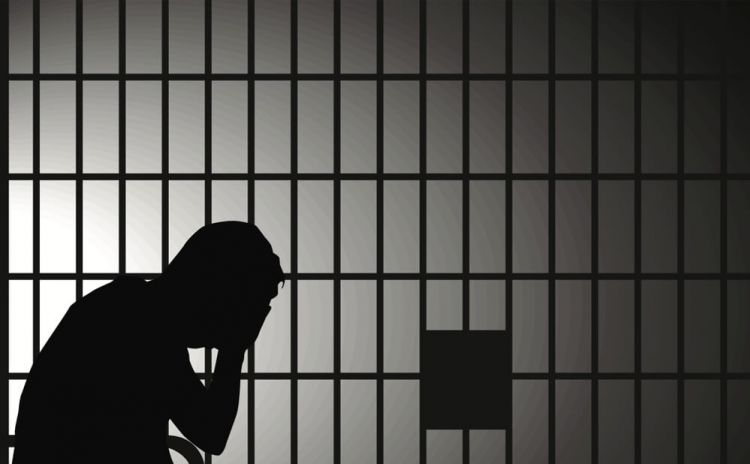 April 6: The Court of Appeals upheld the ruling of the Court of First Instance that sentenced a Kuwaiti man who allegedly killed his friend inside an apartment in Salmiya area to life imprisonment.

The case file indicated the culprit took out a gun and shot down his compatriot friend. The victim was rushed to the hospital for possible resuscitation but gave up the ghost upon reaching the hospital after losing too much blood. Detectives later arrested the suspect who confessed to the crime. The investigation revealed the duo was close friends and the sad event had resulted from a disagreement.