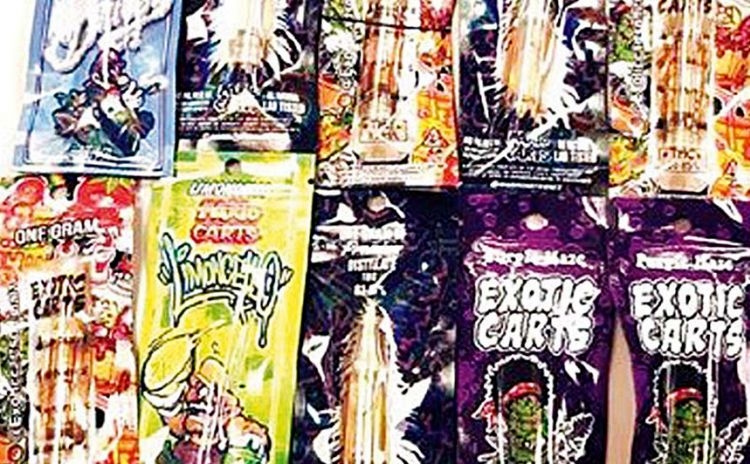 A Kuwaiti woman in her 40s has been arrested at the airport and referred to the General Department of Drug Control for attempting to smuggle 12 ampoules of liquid hashish, reports Al- Anba daily.

According to a security source, a customs inspector suspected a the citizen who arrived from New York, and appeared confused which led searching her luggage and seizing the ampoules. The woman did not justify the reasons for her possession of this drug and whether it was for her personal use, or smuggling it to another person.