Kuwaitis in the forefront of buying and selling Bitcoins 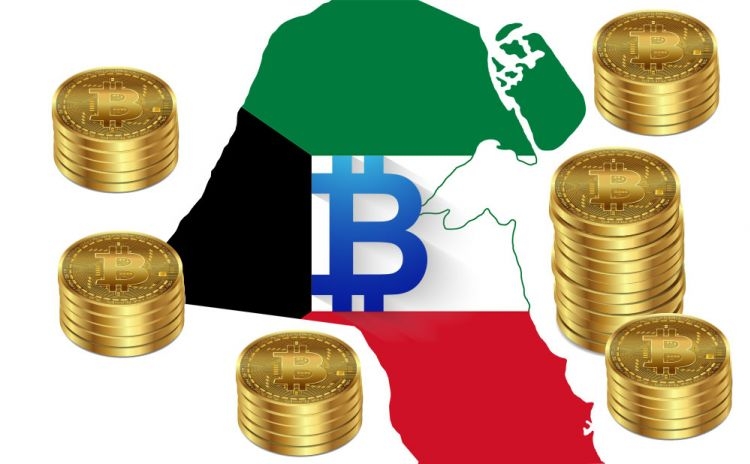 Value of unit of the digital currency reaches $17,000

KUWAIT CITY, Dec 16: Kuwaiti citizens have been in the forefront in the trading (buying and selling) of the digital currency “Bitcoin” especially with the high global circulation of Bitcoin in the virtual world of the Internet, reports Aljarida daily.

The value of a unit of the digital currency has reached $17,000 (KD 5,100) in the past few days. Some citizens had successfully acquired the currency a few years back when one unit of the currency was valued at $ 4,000. Financial regulators and analysts are anticipating a surge in the currency to more than $17,000 in the near future especially after it was incorporated and adopted as a currency on the Chicago Stock Exchange.

Concerning the legality behind Kuwaitis who deal in Bitcoin and the transfer of large sums of money that are proceeds of buying and/ or selling bitcoins to Kuwait, sources from the Public Prosecution indicated that the Kuwaiti law has not prohibited online trading because it falls under the laws and agreements linked to e-programs.

They said, “However, the proceeds of Bitcoin that are wired from abroad to Kuwait are considered as illegal and unclean money because the Kuwaiti law does not consider those currencies. Because of that, the people who deal with Bitcoins are subject to questioning about the money and its source based on the Money Laundering Law because it is money from unknown sources”.