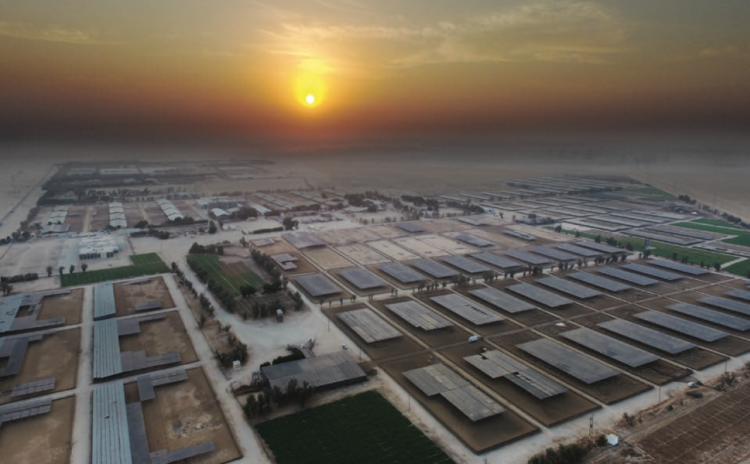 Al-Mawashi has been a top importer of Australian sheep for decades, but the introduction of legislation in Australia's parliament to ban the export of live sheep has caused the company to "look for alternatives", CEO Osama Boodai said in a press conference.

He went on to say that since its inception, Al-Mawashi has strived to achieve unparalleled excellence as the world's top livestock trade firm, having transported 80 percent of Australian sheep imports to the region.

Boodai spoke of the company's "immaculate record" over the 45 years it has been in business, citing its contributions towards an unprecedented decline in the percentage of cattle deaths.

As part of efforts to diversify its sources of livestock, he said that the company aims to start alternative imports later this year.