The poster, in which the company decorates the frontage of its headquarters' building in Hawally area, covers 937 square meters, which is 107 meters more than the 830 square meters world record, the company said in a press statement Monday.

Over the past months, Al-Safat Investment has been in contact with Guinness' representatives to induct the poster in the famed world records book, Al-Safat's Chairman Abdullah Al-Terkait said.

This accomplishment, which is dedicated to His Highness the Amir, is part of the company's 2018 social responsibility aimed to support the society in general, particularly the youth, added Al-Terkait.

The company decorated the poster on the facade of its headquarters' building last February as part of celebrating Kuwait's National Day and Liberation Day, he noted, adding His Highness the Amir's photo, which bears the slogan "Sabah of Grace" was chosen as an appreciation to his multiple efforts on all levels, especially economic and development.

His Highness the Amir's economic efforts have been recently crowned with the launch of the National Program for Economic and Financial Sustainability, which aims to increase competitiveness towards improving the investment environment, said Al-Terkait.

Furthermore, he affirmed Al-Safat Investment's keenness to boost youngsters' awareness of the private sector's local role, as well as the importance of investment institutions as one of the economic pillars in the country.

The "Kuwait 2035" vision aims to transform the country into a financial and commercial hub that attracts regional and international investment, Al-Terkait said.

He stressed the importance of encouraging the spirit of competition among Kuwaiti economic sectors in order to bolster production competency, provide a basic infrastructure, establish advanced legislations, and create an attractive business environment. 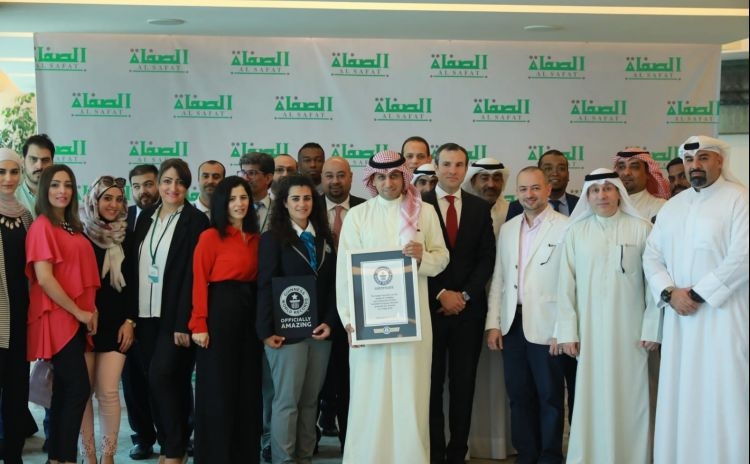 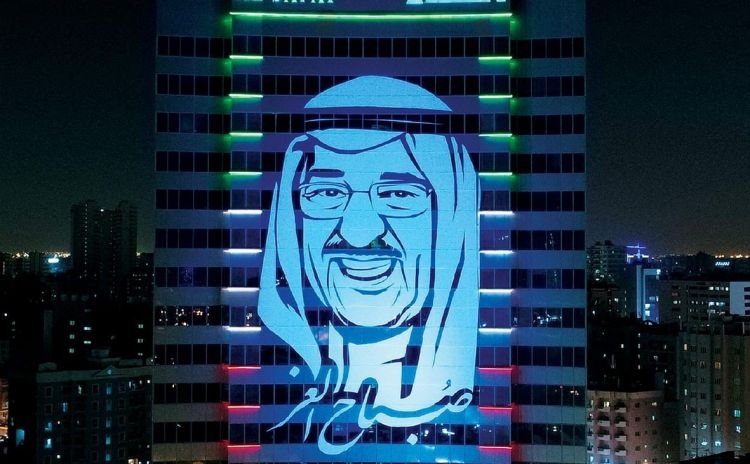