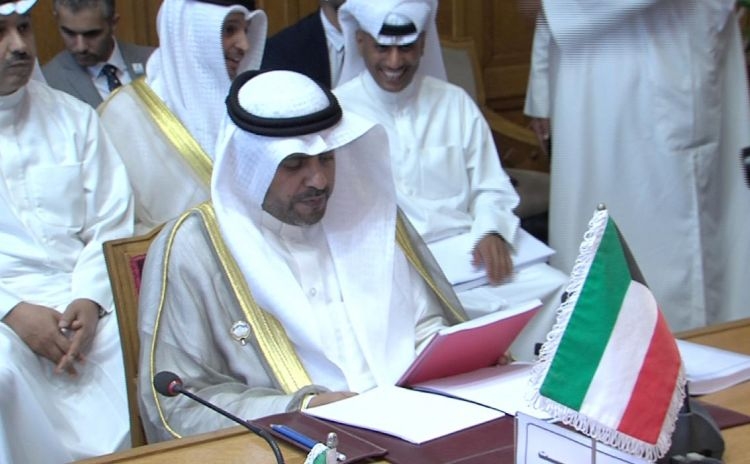 Kuwait's Minister of Information and Minister of State for Youth Affairs Mohammad Al-Jabri said Sunday that his country's hosting of "Capital of Arab Youth 2017-2018" event was received with praises by everyone.

CAIRO, May 13 (KUNA) -- Al-Jabri made his remarks to KUNA on the sidelines of the 62nd session of the Executive Office of the Council of Arab Ministers of Youth and Sports in Cairo.

The organized youth programs and activities left a very positive impression on all 17 Arab countries that took part in the event, which concluded in April, said the Kuwaiti minister.

Furthermore, Al-Jabri expressed his confidence in Egypt's capability of succeeding and exerting further efforts to host the "Capital of Arab Youth 2018-2019" after Cairo received the event's banner from Kuwait.

It is important to contribute in the success of youth-related programs due to youngsters' efficiency in all communities, he said, noting a special ceremony is currently underway in Egypt to celebrate the event.

Meanwhile, Al-Jabri said the 62nd session reviewed agendas of previous meetings of financial and technical committees, awaiting their approval by the 41st meeting of Council of Arab Ministers of Youth and Sports, slated for Monday at Arab League headquarters.

The session also addressed forming plans and strategies for youth and sports ministries in Arab countries, in addition to boosting coordination towards Arab youth-related issues, he noted.