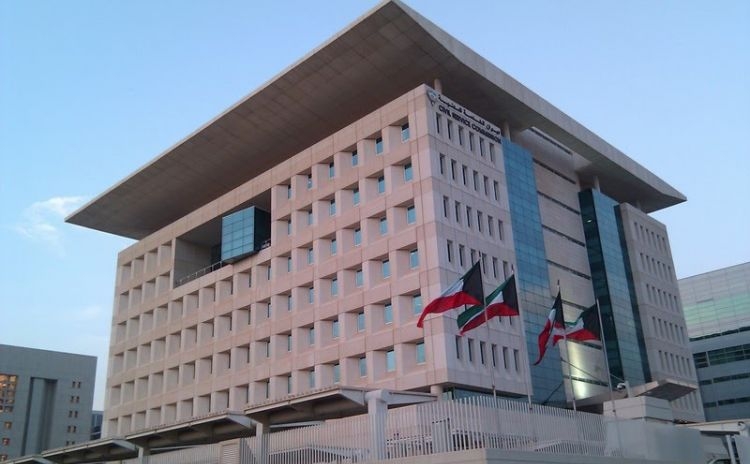 The Kuwait's Civil Service Commission (CSC) has declared Thursday, December 8th 2016, as Public Holiday to mark the birthday of Prophet Muhammad, referring to an order by the cabinet

Prophet Muhammad’s birthday is commemorated by Muslims during the month of Rabi' al-awwal, the third month of the Muslim calendar.

Civil servants at all state bodies and agencies will resume work on Sunday, December 11th 2016, it said in a press statement.