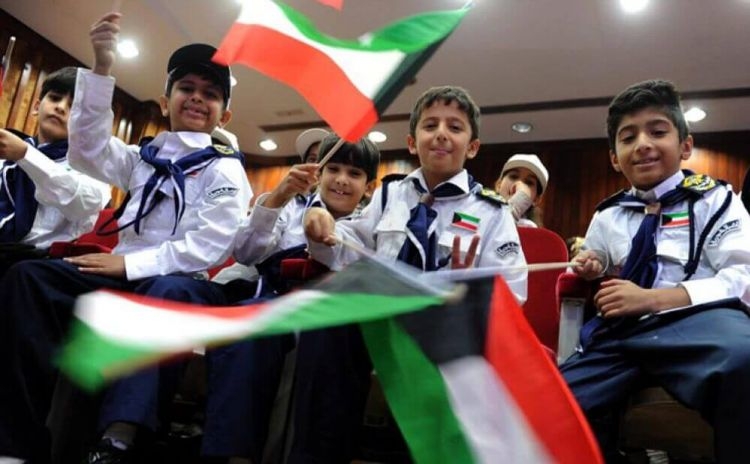 Informed educational sources disclosed that the ministry is exposed to imminent crisis at the beginning of academic year 2017/2018 having to do with inadequate number of teachers in their various specialties for the schools in remote areas such as Sabah Al-Ahmed and Jaber Al-Ahmed cities.

The same sources added the contracts of many expatriate teachers ended and contributed to the shortage of teachers for the current academic year. They pointed out that the problem is aggravated by lack of willingness of Kuwaiti teachers to work in remote areas, especially in the primary schools for boys. They added that seven new schools were inaugurated last year and the positions of Kuwaiti teachers were occupied by expatriates and Gulf nationals.

Head of Evaluations and Measurement Center at Kuwait University Dr. Khalid Al-Fadhel declared his objection to the transferring of Al-Shaddadiya project from Kuwait University to some other governmental or private university, reports Al- Qabas daily. In a press statement, he affirmed that members of the teaching staff in Kuwait University will not allow the abduction of their dream, as they have been waiting for it to be fulfilled for many years.

Dr. Al-Fadhel stressed the need for the concerned officials to work on transferring the faculties and departments of Kuwait University to Shaddadiya University as soon as the project is complete.

Kuwait University is planning to reduce the admission rate by 66 percent due to lack of budget, reports Al-Shahed daily quoting reliable sources. They said the reduction in the budget has led to reduced academic and research abilities in the university, which in turn has negatively affected the research activities of the university.