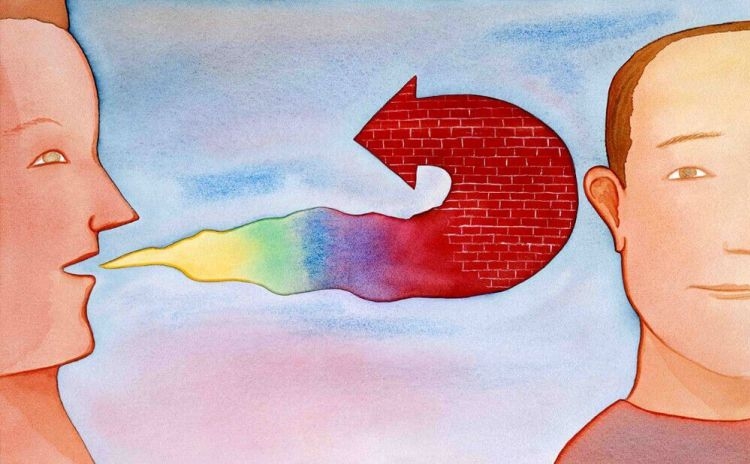 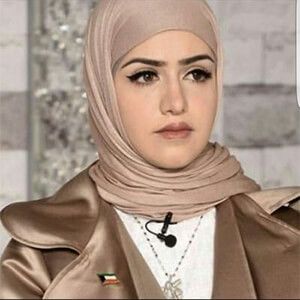 Despite the fact that the English language is used daily here in Kuwait in both personal and business settings, having become significantly popular with the influx of smartphones and social media, the language still stands powerless when it comes to the law. More specifically, non-Arabic speakers encounter many problems when it comes to their rights, marital obligations in connection with marriage contracts, and family law in Kuwait.

Many family law cases result in a divorced woman (from a foreign country) not being able to obtain her financial rights from her husband, such as “post-marital alimony”, which is called “nafaqat edda” and “nafaqat muta’a” in Arabic.

These two types of alimony are due to the wife from her husband once the divorce is finalized, pursuant to the Kuwait family law.

The husband must pay the alimony for approximately three months following the divorce judgment, but more often than not this never happens because the wife later finds out that she signed documents, all written in Arabic, where she waived her financial rights due her by the husband. Unfortunately, there is no recourse for these women that sign away their rights because she declared she understood what she was signing and agreed to such terms when she signed on the dotted line.

Moreover, in accordance with the Kuwait family law, the female spouse is entitled to more than just the post-marital alimony.

There is an alimony that must be paid during the marriage to the wife. The husband must provide a place for her to stay and pay for the rent or mortgage.

Also, the salary for an in-house domestic worker and groceries are required to be paid by the husband.

Further, many non-Arabic speakers are not familiar with the bride price, which the husband should pay to the wife prior to marriage.

Many foreign wives figure if they do divorce later in their marriage that they will just collect a postmarital alimony, which in the Western world is usually a very significant amount paid over an extended period of years.

Once married, some wives continue to pay for their domestic workers, groceries, and other expenses that should be covered by the husband, but they do not know their financial rights under the Kuwait Family Law.

The truth is that the language barrier is one of the main reasons that prevent women from knowing the law and their rights. Although, the law states that when expats go to the court to file a lawsuit to claim their rights there must be a translator to help them understand the court proceedings and communicate with the judge, but to their dismay, many expats are not provided a translator at the courts.

Thus, this always leads to a horrible ending where the expat is forced to accept an unfavorable judgment or a denial of their rights against their will.