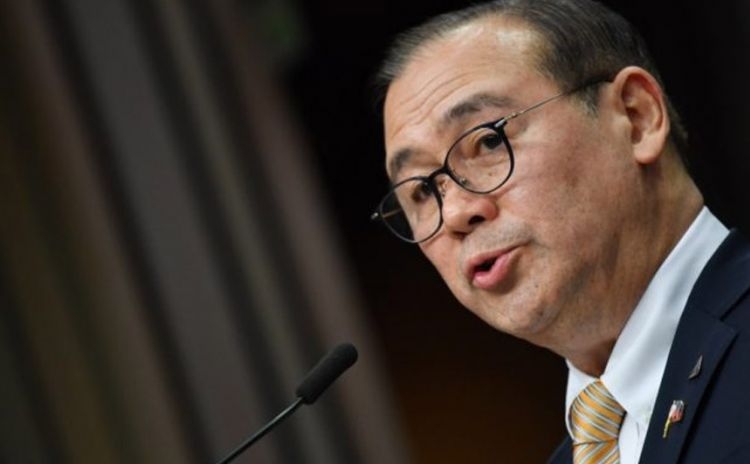 In his latest comment through Twitter on Friday, Locsin said, “All I care about is blood for blood,” while saying the Department of Foreign Affairs will not accept a settlement through the payment of “blood money.”

On the same day, Villavende’s impoverished family based in Norala, South Cotabato, said they have rejected the offer of P59 million to settle the case.

According to Labor Secretary Silvestre Bello III, Villavende’s employer was a ranking government official in Kuwait.

Kuwait reportedly viewed Locsin’s demand of nothing less than the death penalty as “an attempt to influence” the investigation.

“The remark contained an unacceptable transgression against jurisdictions of Kuwaiti security and judicial authorities, the official source said, describing the statement as an unusual approach in dealing with countries,” the KUNA report said.

“It runs counter to the simplest rules of international relations,” the report further quoted the ministry source who “also noted the Filipino secretary’s remark represents an attempt to influence the ongoing investigation.”

KUNA quoted the government source’s assurance that Kuwait will punish law violators “in accordance with the provisions of the country’s laws and in a manner that guarantees the rule of law and justice for all.”

The report stressed that Kuwait authorities “have quickly arrested those who committed the crime and referred them to a fair judiciary.”