Loss of life and property on rise, despite various traffic efforts 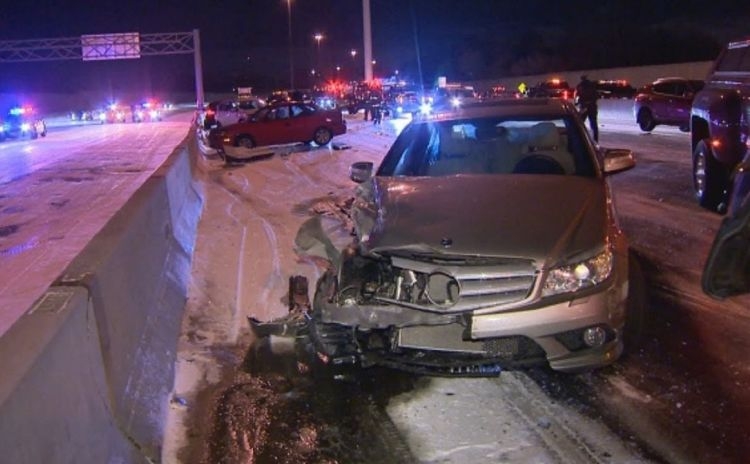 KUWAIT CITY, Dec 2, (KUNA): While the General Traffic Department (GTD) of the Ministry of Interior continues its surprise campaigns to curb traffic violations, official statistics show an alarming rise is casualties both in human and material losses as a result of what the authorities called ‘road rage’ for the first 11 months of this year, reports Al-Qabas daily.

The statistics issued by the Information and Statistics Department of the GTD show the traffic police dealt with 80,000 varied incidents during this period which resulted in the death of 370 Kuwaitis and expatriates, injured more than 10,000, led to the deportation of 130 expatriates for driving without license, impounded 22,000 vehicles for various reasons and referred 1,930 reckless motorists to the authorities.

The statistics also showed during this period 1,450 million direct and indirect violations were recorded and the country. This is in addition to 68,000 collisions that produced no casualties, 10,000 collision which suffered casualties; 2,279 vehicles overturned and 136 people were run over by reckless motorists.