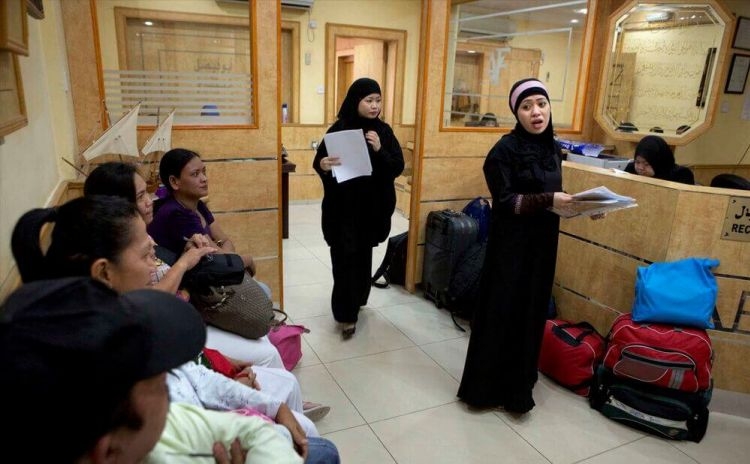 Lawmakers lashed out at the government yesterday as they debated its annual development program, charging that the plan included repetitive issues that were never implemented. The lawmakers also accused the government of failing to halt widespread corruption which has been on the rise, strongly opposed privatization plans and criticized the government’s failure in creating sufficient jobs for citizens.

MP Saleh Ashour warned that if the current growth rate of expatriates continues, the number of certain communities like Indians, Egyptians, and Filipinos will increase sharply to new proportions. The lawmaker said that based on current growth rates, domestic helpers could outnumber Kuwaiti citizens by 2022. He provided no details. Domestic helpers number just under 700,000 at present while Kuwaiti nationals are 1.35 million. Expatriates number 3.1 million. Ashour added Kuwaitis are fooling themselves by saying their country is democratic when there are thousands of court cases against freedom of expression.

Islamist opposition MP Mohammad Al-Dallal said the problem with the government program is that it is a repetition of old programs, adding that Kuwaitis are capable of developing better programs. He said that we want the minister of development to explain why previous programs failed. Dallal said the government’s administration is incapable of delivering, and claimed the “deep state” and “fat cats” do not want to see Kuwait progressing.

MP Osama Al-Shaheen the problem with development programs has been the failure to implement projects because there are no efficient and competent officials, as most of them were appointed illegally. He said the Assembly backs developing the private sector but this should not come through “looting”. MP Adel Al-Damkhi said that since 2009, only 15 percent of the development plan has been implemented. He said that legislators are concerned about privatization of public services because they usually end up in the hands of few people.

MP Shuaib Al-Muwaizri said the same plans are included in the government program for the past 30 years, adding that Kuwait has fallen to the 75th place on the Corruption Perception Index. He claimed that economic development in the country means inflating the pockets of corrupt people by controlling public properties through a “lie called privatization”. He said under privatization, public properties are being sold to highly influential people at very cheap prices.

Earlier in the session, Ashour warned that he will grill Minister of Commerce and State Minister of Youth Khaled Al-Roudhan if he does not work to lift the suspension on Kuwaiti sports.