Minister Hind Al-Sabeeh makes sure the delayed salaries are transferred 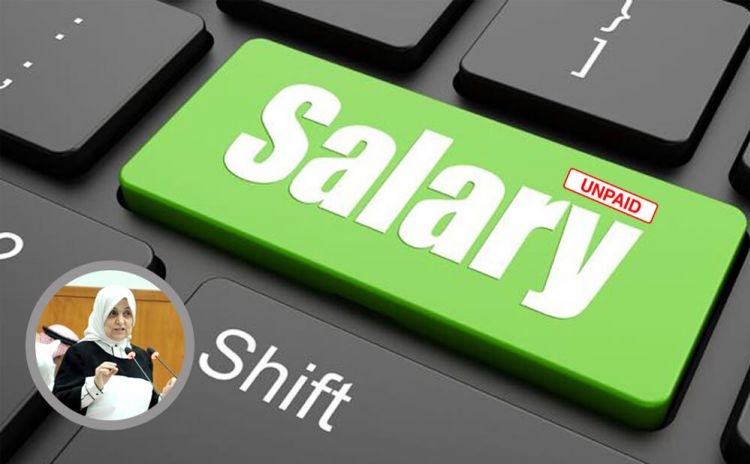 Minister of Social Affairs and Labor Hind Al-Sabeeh revealed that the salaries of Indian laborers who are working for a company under contract with Ministry of Electricity and Water have been transferred to their bank accounts, reports Al-Rai daily.

She said she had coordinated with the Indian Embassy in Kuwait and Ministry of Electricity and Water in this regard, as the salaries of those laborers were delayed for eight months.