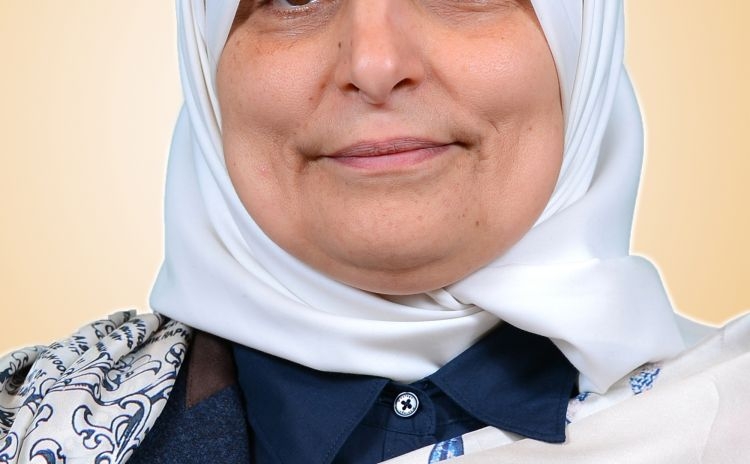 Minister of Social Affairs and Labor and Minister of State for Economic Affairs Hind Al-Sabeeh on Wednesday launched the Kuwait international award for outstanding women.

The award is organized by the General Secretariat of the Supreme Council for Planning and Development (GSSCPD) and the Women's Research and Studies Center (WRSC), College of Social Sciences, Kuwait University.

It recognizes women's contributions to all fields of life, and prompts the rising female generation to unleash their potential capabilities and effectively work for promoting the society, Minister Al-Sabeeh told a press conference.

In addition, the award is part of the efforts to achieve the fifth of the 17th Sustainable Development Goals (SDGs), otherwise known as the Global Goals of the UN 2030 Agenda, namely, ending all forms of discrimination against all women and girls everywhere and boosting legislations that encourage them to hold top leading posts, the minister noted.

This is the first of its award in Kuwait, the Gulf region and the Arab World at large, and will be offered to outstanding women in various domains, which reiterates Kuwait's leading role in women empowerment.

Launching the prize is part of Kuwait's being a pioneer of global humanitarian work, the minister said, noting that the award will help realize goals of the state national development plan that provides for caring for and empowering women.

For his part, GSSCPD Secretary General Dr. Khaled Mahdi said that the newly-launched award is unique in the region. It will explore distinct women who have played significant roles in promoting their communities.

The award comprises three categories, the government, and the private sectors and the civil society, he added. An international committee supervises the award. Minister Al-Sabeeh is the committee's honorary chair.

Winners of the first award will be announced on International Women's Day (IWD), March 8, 2019.

Head of the College of Social Sciences' WRSC Dr. Lubna Al-Qadhi, told the conference that Kuwaiti women had proved themselves in all fields, saying that the slogan of the award was "role model."