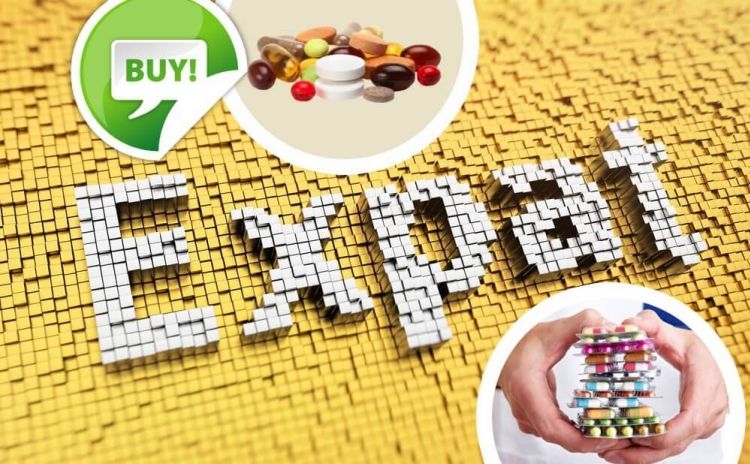 March 29: Minister of Health Dr. Jamal Al- Harbi affirmed that the decision to increase the charges of medical services offered to expatriates will be enforced, stressing that there is no intention to retract that decision, reports Al-Rai daily.

KUWAIT CITY: He said the decision will be enforced following completion of the necessary preparations in terms of the mechanism for payment of the charges. Meanwhile, MP Khalil Al- Saleh urged for expediting the discussions on the report submitted by the Parliament’s Health Committee concerning expatriates’ health insurance and the charges for their medical services.

He indicated that the government supports his proposal, as it is enforced in most of the countries around the world. MP Al-Saleh explained that the proposal includes obligating sponsors who send visas to expatriates they invite to Kuwait to attach insurance policy for them.

This insurance policy allows the visitor to receive medical services for free in private hospitals during his stay in Kuwait. The Ministry of Health is preparing to introduce vaccines against Varicella (also known as chickenpox) and Rotavirus within the basic vaccination program for children in the country in the coming phase by early August, reports Al-Qabas daily quoting sources from the ministry.

They said the ministry currently prefers the application of Rotavirus vaccines through two or three doses but it is likely to approve two-dosage vaccines as they are approved by the GCC Committee of Unified Pharmaceutical Purchases and Medical Supplies affiliated to the Executive Office of GCC Health Ministers Council, which agreed to the terms related to vaccines and serums.

The sources revealed that the import of vaccines takes between two to three months, which requires completion of procedures in that regard in the current phase in order to guarantee implementation of the ministerial decision to amend the schedule of the basic vaccination of children in Kuwait, adding that this is expected to be in force by August.