Ministry of Education plans to 180 teachers from Palestine 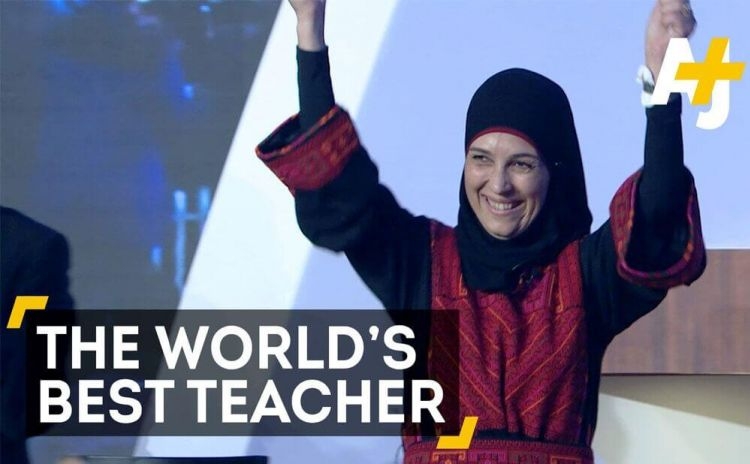 April 8: A total of 1,173 Palestinian residents of areas affiliated to the Palestinian Authority (PA) — Gaza Strip and West Bank – have submitted applications for teaching positions in Kuwait. However, only 180 among them will be hired, provided they meet all the conditions specified by Ministry of Education of Kuwait.

Results are expected to be released in mid-April, reports Al-Monitor News. International jobs are much sought after by thousands of unemployed Palestinians. Around 180 Palestinian teachers will start a new life in Kuwait, as they await the approval of their applications by the Kuwaiti Ministry of Education.

In October 2016 during a press conference, the Palestinian Ambassador to Kuwait Rami Tahboub had declared that Ministry of Education in Kuwait is seeking Palestinian teachers to work in the country during the 2017/2018 academic year and enhance the education quality, especially considering the past contributions of qualified Palestinian teachers in building Kuwait.

On March 22, the Palestinian Ministry of Education and Higher Education started reviewing the applications of Palestinians who desire to work in Kuwait as teachers. In this regard, the ministry’s Director of Staff Affairs Muhannad Abu Shama revealed that the ministry stopped accepting applications for the teaching positions in Kuwait after it received about 1,173 applications, stressing, “We are working on selecting 180 candidates who meet the necessary conditions.” He explained that the Kuwait’s Ministry of Education, in the letter it sent to Ambassador Tahboub, had expressed its desire to hire Palestinian teachers to start teaching in schools with the aim of enhancing the quality of education in public schools.

The conditions specified by the ministry include the applicants must have graduated from accredited universities in Palestine, they should have no less than two years of experience with an excellent recommendation and educational qualifications, and they must not be more than 45 years old. These conditions also include that teachers who have previously worked in Kuwaiti schools can apply if they are not more than 50 years old.

Abu Shama added “On the ministry’s official website, 462 applications from the West Bank and 711 from the Gaza Strip were received. We are currently examining the applications and will select successful candidates who will meet the Kuwaiti delegation that will visit the ministry in the West Bank in mid- April. After the interviews, successful candidates will undergo training sessions with the Kuwaiti delegation, which specializes in modern education, in line with the standards applicable to Kuwaiti schools.”

To add to this, Head of Public Relations Department at the Palestinian Ministry of Labor Mohammed Samaan revealed that the number of unemployed graduates in Palestine has reached 337,000. He indicated that the basic monthly salaries of teachers in Palestine range between $480 and $500-$600 with transportation allowance. Affirming that 102 Palestinian teachers left for Qatar in July 2015, Samaan disclosed about the demand for Palestinian teachers, namely in the Gulf countries. He added, “Education jobs are limited in the PA-controlled areas due to the increasing number of graduates.

Therefore, the PA welcomes calls for recruiting teachers who hold Palestinian passports”. Meanwhile, Lina Shahada, a mathematics teacher from the Gaza Strip, applied for the position through the Palestinian Ministry of Education and Higher Education. She revealed, “I hold a master’s degree in education and I have five years of experience in teaching mathematics. I am not married, which I believe would enhance my chances. I cannot wait for the names of the successful candidates to be published on the ministry’s website”.

Shahada said, “I expect to earn a monthly salary of $1,500. I won’t be spending much in Kuwait. My family is now living in a rented house after our home in Jabaliya camp was destroyed in the last war on Gaza in 2014. My family needs financial support, so if I am accepted — God willing — I will be sending money to my parents”.