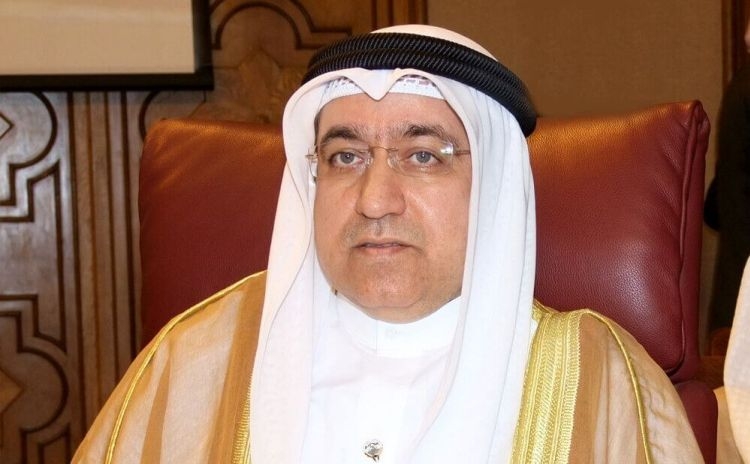 Ministry’s commitments to rules and regulations reaffirmed. Undersecretary at the Ministry of Electricity and Water Eng Mohammad Bushehri has issued directives preventing administrative managers and supervisors from issuing circulars without recourse to the assistant undersecretaries, reports Al-Nahar daily.

KUWAIT CITY, April 16: Bushahari issued the directives after a supervisor issued a circular regarding allowance for employees contrary to the ministry regulations.

He affirmed the ministry’s commitment to the rules and regulations governing the flow of work, in addition to its concerted efforts to execute electricity and water projects on schedule to fulfill the needs of residential cities and the development projects.

The undersecretary said the ministry is on the verge of disconnecting power to defaulters who failed to pay their bills after receiving warnings, indicating inspection tours will begin this week for that purpose. He stated the inspection will not be restricted to individual consumers but government agencies as well. He indicated the ministry will issue a citation against any agency proven to be wasting electricity and water, noting the ministry once issued a citation against the Ministry of Social Affairs and suspended its electricity transactions until the bills were paid, due to wastage of power.

MP Waleed Al-Tabtabaie called for the need to widen the candidacy for the position of the Prime Minister instead of reserving it exclusively for Mubarak Al-Sabah descendants, and to ensure this position is taken by efficient people, reports Al-Qabas daily. He clarified that this decision is in the hands of His Highness the Amir Sheikh Sabah Al-Ahmad Al-Jaber Al-Sabah.