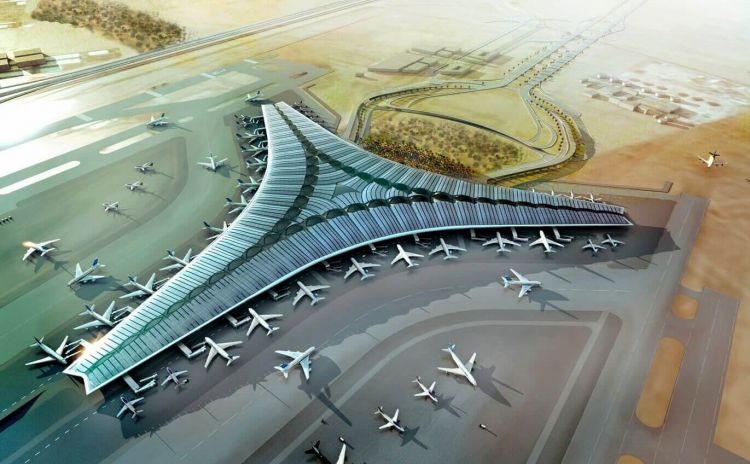 A project to build a new terminal in Kuwait International Airport will now be completed in four years, down from the initial estimate of six years, Minister of Public Works Abdulrahman Al-Mutawa said yesterday.

In a statement to the press on the sidelines of a ceremony feting employees of the Ministry of Public Works for being the recipients of a pair of awards given by the Arab League, Al-Mutawa said that the ministry will examine the feasibility of a plan to expedite the airport terminal project.

Meanwhile, he noted that the ministry is eager to ensure seamless flow of traffic in the country through a number of pending projects to build new roads. The Minister of Public Works also heaped praise on the ministry for earning the Arab League awards, urging its workforce to strive for further success.