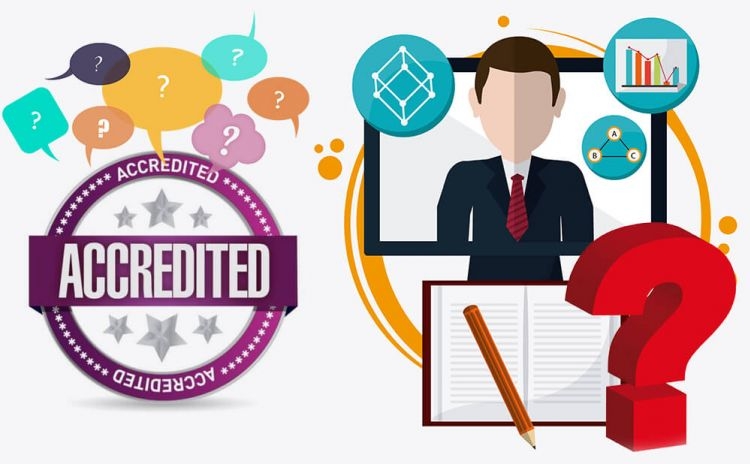 March 22: Ministry of Higher Education is considering suspension of accreditation of three private universities for not obtaining approval from academic accreditation authorities and also for their lack of administrative and academic capabilities, reports Al-Shahed daily quoting informed sources.

They explained that the universities receive state land for free but charge exorbitant fees for providing services to students. Despite this, the universities have failed dismally in getting academic accreditation. Half of the professors in these universities are graduates from unaccredited universities and are holders of suspicious certificates.