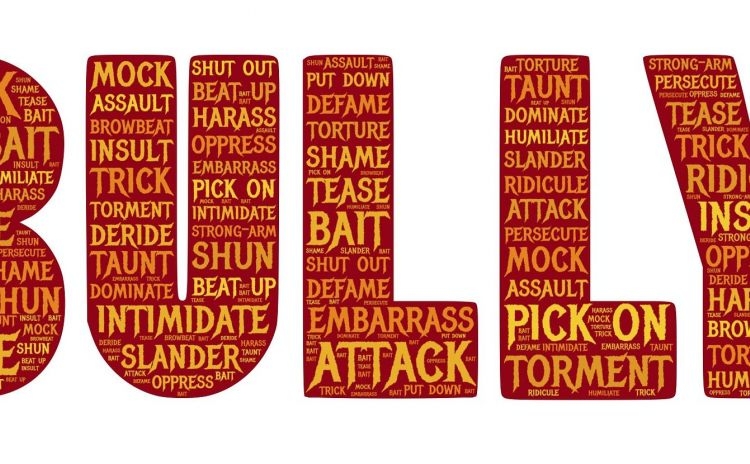 KUWAIT, Dec 6 (KUNA) -- The Ministry of Interior (MoI) announced on Wednesday the arrest of two citizens charged with beating an Egyptian worker of a private company.

The ministry said it received a complaint from the owner of the company Tuesday that the Egyptian worker was beaten while he was at work. Commenting on a video posted on social media showing the incident of beating the Egyptian worker, the ministry's security media and public relations department said the criminal security sector managed to arrest the fugitive attacker and his fellow whose vehicle was used in the incident by the offender, in Salwa area.

During the investigations, the attacker admitted that he committed the incident, the department said, adding that required measures will be taken against them by competent authorities.

The Egyptian worker was taken to Intensive Care Unit (ICU) for some hours as he was suffering from serious injuries, but his condition is improving and he is still receiving treatment, it concluded.

Links to the videos circulating on social media: (Caution: Graphic violence is involved in the videos)