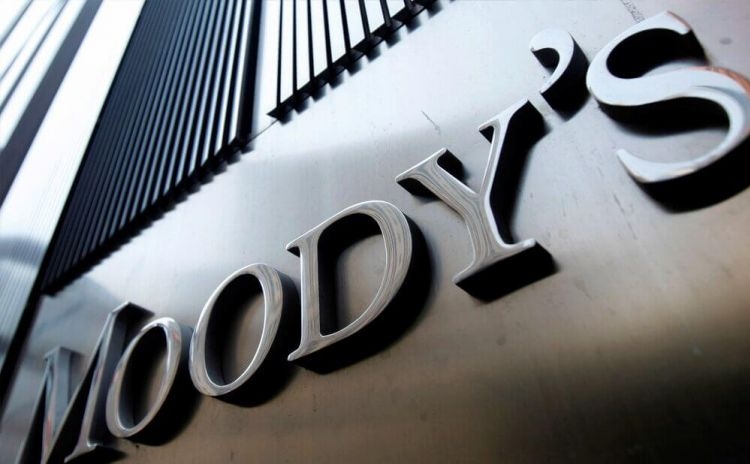 This was issued within Moody's report, entitled "Banking System Outlook -- Kuwait: Government Projects and Strong Bank Buffers Anchor Stable Outlook." It reported that the stable outlook for Kuwait's banking system would soften the impact of declining consumer spending, as subsidy cuts take hold. "The outlook expresses Moody's expectation of how bank creditworthiness will evolve in Kuwait over the next 12-18 months," the report added.

Moody's Assistant Vice President Alexios Philippides said a record amount of projects under execution would create corporate lending opportunities for banks. "We expect 6-7 percent credit growth over the outlook horizon of 12 to 18 months. The risk of project hold-ups going forward has increased, however, with the election of a new parliament in late 2016 in which government opposition groups won a large representation," he said.

Philippides noted that Moody's also forecast higher problem loan formation, albeit from low levels, and non-performing loans to rise to three percent of gross loans over "our" outlook horizon from 2.5 percent for rated banks as of end-2016.

However, Moody's official stressed that banks maintain strong buffers against potential losses, in the form of solid capital adequacy and a growing cushion of general provisions, which amounted to around four percent of gross loans as of end-2016.

Further, Moody's considers that the banking system "will maintain its substantial capacity to absorb unexpected losses, reflected in an aggregate Basel III Tier 1 capital ratio of 15.9 percent at end-2016, underpinned by a conservative implementation of Basel requirements." The report also affirmed that the net profitability would remain broadly stable, with the system's net income at 1.0-1.2 percent of average assets. While net interest and fee income will grow, banks will continue to book high provisions. Margins will start to improve following benchmark rate rises.

Market funding reliance will increase, according to the report, as deposit growth will be sluggish due to low oil revenues. Core liquid assets, which represented 28 percent of total assets at end-2016, will remain ample, however, it confirmed.

Moody's also expects that Kuwaiti banks will continue to operate in a very high support environment, as the government stepped in to provide capital in the past and can continue to call on large accumulated financial assets managed by its sovereign wealth fund to do so.