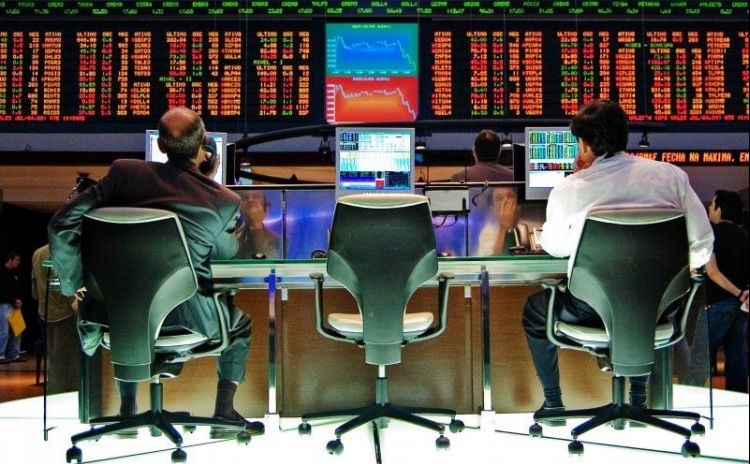 Analysts have agreed that most of the shares in the over-the-counter (OTC) market at Kuwait's stock exchange (Boursa Kuwait) are stagnant, compared to the listed stocks.

The parallel market includes 12 companies with capital worth KD 122 million, they said. (KD 1 = USD 3.3) The OTC stocks cover a variety of activities, which helps meet the need of most dealers, Director of Al-Arabi Financial Brokerage Co., Maitham Al-Shakhs told KUNA.

He added that the OTC is not included in the calculations of the main indices of the bourse, for their privacy. Conditions of joining the OTC are much easier than enlisting at the official market.

According to Al-Shakhs, the OTC firms enjoy various advantages regarding banking transactions; it is easier for them to obtain financing or other banking facilities, besides they are exposed to less control.
However, they are committed to the rules of governance, just as the case with listed stocks, he stressed.

On his part, Director General of the Mina Financial and Economic Consultation Company, Adnan Al-Dulaimi, told KUNA that most of the activities of the OTC market are operational.

He added that the market includes firms with small capital, and few transactions are conducted, awaiting being enlisted in the official market.
Most of these firms are owned by major groups in the stock market.
Mohammad Al-Tarrah, head of the Traders Society, told KUNA that the OTC interacts with the transactions of the official market, up or down, and their pace of performance is slow.
Traders see the OTC shares a favorable investment opportunity, he added.

Al-Tarrah noted that the OCT consists of two categories of shares, active ones that are affected by the operational moves of their companies, and others which are 'stagnant."  The Benchmark of Boursa Kuwait ended today's trading session in mixed board, as the Price Index gained 3.83 points to stand at 5,543.59 points, while the Weighted Index went down by 0.2 points to 367.83 points, and the KSX 15 shed 2.41 points, to 859.61 points.