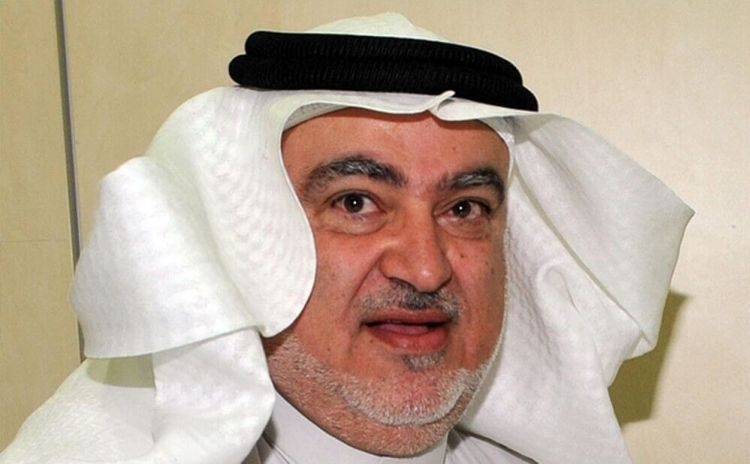 April 5: MP Khalil Al-Saleh has urged Minister of Health Dr. Jamal Al-Harbi to expedite enforcement of the decision to increase the charges of medical services offered to expatriates, as the delay in the enforcement is arousing many questions, reports Al-Rai daily.

He stressed the need for expatriates to pay for the medical services offered to them, as they are costing the state millions of dinars. Al-Saleh said the current economic condition of the country necessitates imposing the tax on expatriates, stressing that taking insurance policies should be made mandatory for every expatriate, either visitor or resident. He indicated that expatriates pay taxes in their countries and one of the reasons why they insist on staying in Kuwait is because it is tax-free, reiterating that rest of the country worldwide impose taxes on their citizens and expatriates.

Al-Saleh affirmed that Kuwait, despite being a humanitarian country, should not have to ignore economic principles which include the need to receive payment for state services. Meanwhile, Minister of Education and Higher Education Dr. Muhammad Al-Fares disclosed that educational certificates obtained by employees in the course of their jobs will not receive official recognition, as per the recent decision of the Cabinet, reports Al-Anba daily. He noted certificates will be accepted only if the employees obtained a study leave approved by Ministry of Higher Education. He noted certificates earned before the issuance of Cabinet’s decision and equivalency of certificates from recognized universities will be approved.

Investigation
Al-Fares said the committee investigating fake certificates will conclude its mission soon, noting the members have asked for two more weeks to put together the report after obtaining the necessary data from Civil Service Commission regarding those who obtained their certificates without applying for study leave. He stressed the tenure of the committee had been extended for a whole month and allowing them enough time to avoid mistakes. He reiterated about 200 fake certificates have since been discovered at the Public Authority for Applied Educations and Training, and the committee endeavors to determine true and false ones.

In another report, technical Instructor of Social Studies at Ministry of Education Dr. Nadia Al-Uraifan announced the termination of the services of 80 male and female expatriate teachers, reports Al-Anba daily. She said the concerned officials have been informed about the decision, which will be enforced at the end of the current academic year. Dr. Al-Uraifan indicated that the cancellation of the social studies subject from the curricula of first to third primary classes has led to a redundant number of teachers of that subject, revealing that there are also Kuwaiti graduates from Faculty of Education waiting to be employed.