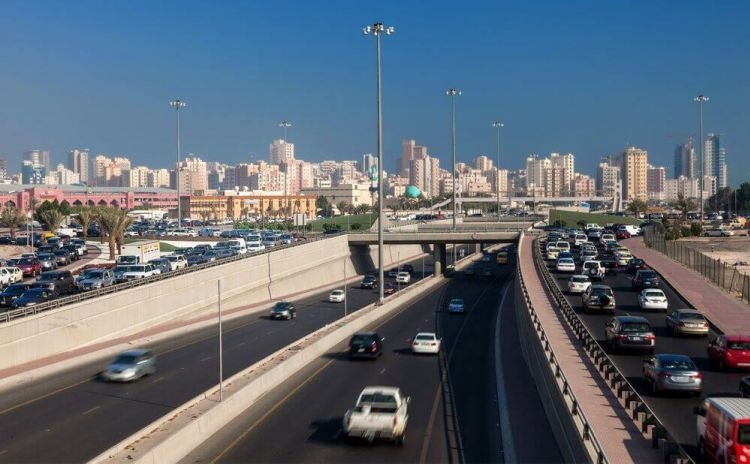 March 30: MP Safa Al-Hashem has renewed her calls for imposing tolls on expatriates for using roads and charging them for medical services, reports Al-Qabas daily.

She urged for finding an immediate solution to the population imbalance issue, stressing the importance of training and qualifying “blue-collar citizens”.

She affirmed that her calls have been widely welcomed on the Kuwaiti street. MP Al-Hashem insisted that the floods experienced on some roads do not mean the calls for imposing tolls for the use of the roads must be withdrawn.

She said she wonders why expatriates are objecting to the resolution of the demographic problem evidently witnessed in the country.

The lawmaker revealed that one of the hospitals in Egypt, where she went during her visit there, had refused to treat her under the pretext that the hospital is specified for only Egyptians.
Meanwhile, she indicated that His Highness the Prime Minister Sheikh Jaber Al-Mubarak Al-Sabah, during a meeting for discussions on the cancelation of the Public Authority for Transportation, informed the parliament’s Budget and Final Accounts Committee about some personal struggles and problems due to which they intend to cancel the Public Authority for Transport.

MP Al-Hashem said she wondered about the move to cancel the authority over some personal disputes, revealing that Sheikh Jaber Al-Mubarak did not do what he should have done to settle those disputes and struggles.

In addition, the lawmaker held members of the parliament’s Legislative Committee responsible for the severe campaign launched against the amendment of the citizenship law, clarifying that the committee members should have explained the amendments to the public. She stressed her approval for extending judicial control over the revocation of citizenships