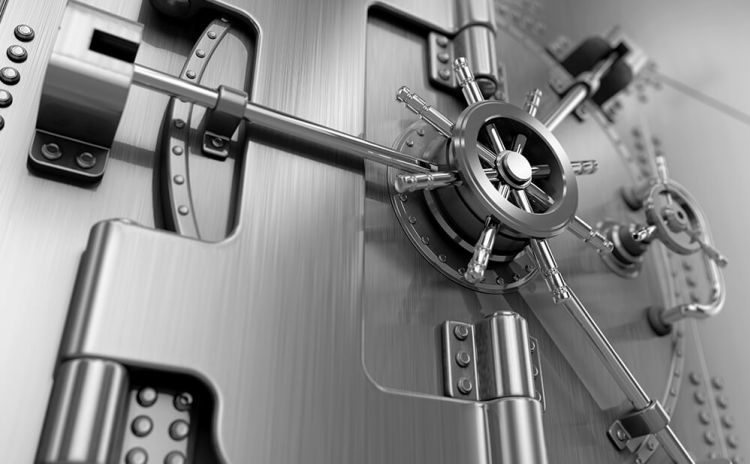 April 6: MP Safa’a Al- Hashem has presented a parliamentary query to the Minister of Social Affairs and Labor, Minister of State for Economic Affairs, Hind Al-Sabeeh on deposits in local and foreign banks by the Kuwait Investment Authority (KIA) and Public Authority for Social Security (PASS).

She noted the Kuwait Investment Authority, the Public Authority for Social Security and the Central Bank of Kuwait have reported financial surpluses and this money is deposited in local and overseas banks on short- and long-term basis.

The lawmaker has asked for a statement from the minister on the size of the funds deposited in local and foreign banks over the past five years, the interest accrued and the currency of deposits. She also wants to know on what criteria the investments were deposited and how the banks for deposits were chosen. She also wants to know about the investment policies pursued by these institutions in investing their surpluses?

Meanwhile, the Financial and Economic Affairs Committee of the National Assembly Thursday discussed the bills about granting special bonuses to the retired military of non-commissioned officers and individuals by the ministers of Defense, Finance, and Cabinet Affairs.

Speaking to reporters after the meeting committee member MP Saleh Ashour stressed the government is clear and explicit in its opinion over the reservation about any increase whatsoever including the salaries at the moment because of the budget deficit. He explained the Decision No. 495/2008 specifies a section of military personnel who were referred for retirement and given special bonus KD 250 — particularly to those who have spent 20 years or more and which was not applicable to individuals and noncommissioned officers from the rank of Captain and below. He quoted the Finance Minister, Anas Al-Saleh as saying the government will study the financial aspect to include these people in the decision and the government will come out with a final by next Monday.

Ashour added the report of the Finance Committee will be ready for next session after the government gives a final nod on the issue. He explained the estimated cost for 13,685 military personnel after liberation until the end of 2014 was KD 40 million per year.

He added the government next Monday will submit the value on the Decision No. 495/2008 and decide its position on the increases that involve 800 military personnel in the Defense Ministry, 500 in the Interior Ministry, 265 in the National Guard and 160 in the Fire Services Directorate.