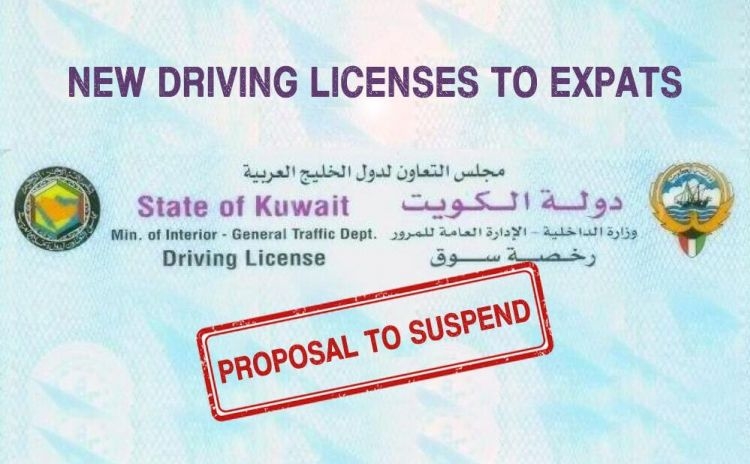 April 2: MP Safa A. Al-Hashem has submitted a proposal which aims at reducing traffic congestion on the roads of the country, reports Al-Seyassah daily. According to the MP, the proposal is in line with the government’s plan to increase the traffic capacity of the roads, especially with the country witnessing increased intense traffic congestions amid the ongoing expansions of some public roads.

MP Al-Hashem proposed some measures to be taken in order to avoid the situation from worsening. One of the measures suggested by her is the suspension of issuance of new driving licenses to expatriates, with the exception of domestic workers under Article 20 residency, for a period of one year. This suspension should be renewed until solutions are found to solve the current traffic congestion, and new regulations are put in place until completion of the ongoing road projects. She stressed the need to ban expatriates from owning more than one vehicle, adding, “Expatriates should not own cars if they do not possess valid Kuwaiti driving license”.

MP Al-Hashim insisted on license suspension with immediate effect for any expatriate who owns more than one car. She also suggested the need for an electronic link between the driving licenses of expatriates and their work permits in order to curb forgery and exceptions. The driving license should be invalidated as soon as the concerned expatriate fails to meet any one of the conditions required for holding driving licenses.