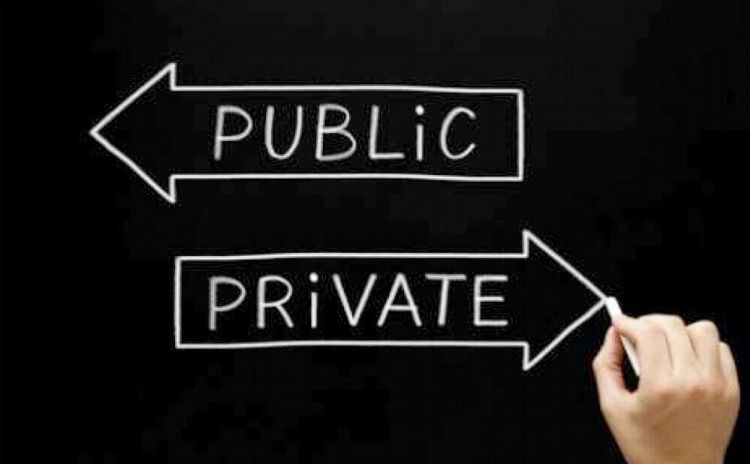 KUWAIT CITY, May 2: The parliamentary Environment Committee on Tuesday discussed the fish kill issue and its work mechanism. Speaking to reporters after the meeting, Committee Chairman MP Adel Al-Damkhi disclosed they agreed to submit a request to the Parliament to instruct the committee to investigate the fish kill issue.

He said the committee will talk about its report on the issue with the Environment Public Authority (EPA), affirming they will take into consideration the views of the people.

He said some traders affiliated with some decision-makers among the Sheikhs are eyeing these major projects.

He pointed out the letter from the secretary general of the Council of Ministers in August 2016 was based on the technical opinion of the State Department of Planning and Development, as it leaned towards handing over some major projects to the private sector such as Jaber Hospital, Kuwait International Airport, and Mubarak Al-Kabeer Port. He also feels that Shadadiya University could be one of these projects as a member of the ministerial Economic Affairs Committee had once stressed the need to quickly move to the University City.

He added the government has repeatedly hinted that it is unable to manage Jaber Hospital; hence, the need for a strategic partner such that the State will bear about 50 to 80 percent of the treatment cost for citizens through an insurance company. “However, after parliamentary objections, Minister of Social Affairs and Labor and State Minister for Economic Affairs Hind Al-Sabeeh if was forced to declare that citizens will not bear any treatment cost,” he said. He called on HH Prime Minister Sheikh Jaber Al-Mubarak Al-Sabah to stop this “dangerous approach”, stressing the government’s success in privatizing the Jaber Hospital means it will automatically be applied to the University City, airport, and Mubarak Al-Kabeer Port projects.

He urged the ministerial Economic Affairs Committee to divulge results of the government’s technical study on Jaber Hospital, considering the Ministry of Health has the ability to operate the hospital within six months on its own so the strategic partner is not needed. On Kuwait Aviation Services Company (KASCO), Al-Harbash said he forwarded 32 questions in this regard to the concerned minister and 17 of them remain unanswered on grounds that these questions are not in line with the ruling of the Constitutional Court or the confidentiality code. He also threatened to grill Al-Sabeeh if she fails to respond to questions about the company.