MPs applaud the approval of Kuwait’s Companies Law No. 1/2016 amendment 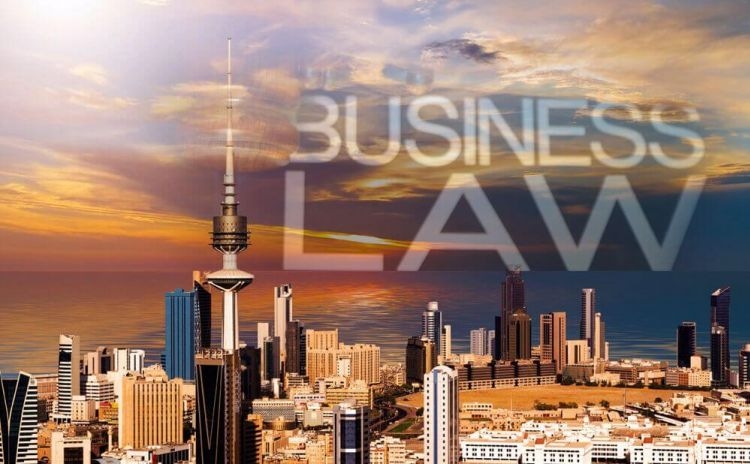 KUWAIT CITY, April 15: Several MPs hailed the Parliament’s approval of the proposed amendment of Companies Law No. 1/2016, affirming the revised law will ease procedures for establishing companies and attract investments from young entrepreneurs.

The amended law no longer requires investors to deposit capital before establishing a company while it necessitates adding email or mailbox to the company’s address and canceled the nominal value of shares which will be determined by the partners.

According to the lawmakers, the country needs an advanced legislation in line with international practices, confirming that cooperation between the government and Parliament contributed to the speedy completion and approval of the proposed amendments.

They pointed out these amendments signal the beginning of a new stage in which small and medium enterprises (SMEs) will be the priority of new graduates. MP Hamdan Al-Azmi reiterated the government fully cooperated in the immediate adoption of such important amendments.

He explained the country needs this legislation to facilitate procedures for issuance of commercial licenses and establishment of companies. MP Safaa Al-Hashem asserted the revised law is the hope of youths in terms of establishing limited liability companies that will supervise SMEs.

She admitted having fear of preparing wrong regulations as she had bad experiences with government regulations, citing as an example laws which look impressive at the outset yet the stipulations turned out to be selective and favor certain people. She had earlier requested that regulations will be scrutinized by the Parliament prior to ratification.

MP Yusuf Al-Fadalah clarified the amendments are aimed at improving the business environment as well as remove obstacles to issuing licenses and establishing companies such as the requirement to deposit capital before obtaining a license. He added this step contributes to speedy completion procedures for issuance of corporate licenses, indicating the objective is to improve outdated laws and procedures which alienate citizens.

MP Ahmed Al-Fadel said the establishment of companies used to take 61 days and then it was reduced to four days while the latest amendment further shortened it to one day which is a remarkable achievement. In another development, MPs Osama Al-Shaheen, Mohammed Hayef, Jaman Al-Harbash, Hamoud Al-Khudair and Abdullah Fahad presented a bill on amending National Employment Law No. 19/2000 in order to grant employment opportunities to citizens laid off from private companies.

The lawmakers said some Kuwaitis working in the private sector were laid off due to the global economic crisis so they presented the proposal to address this issue which has affected a large number of citizens.

Meanwhile, Justice Minister Dr. Mohamed Al-Azab revealed his ministry is preparing important draft laws which will be submitted to the National Assembly for approval. Al-Azab affirmed the ministry will not pass any law on judicial matters without the approval of the Judiciary Supreme Council. He then unveiled the ministry’s plan to present draft laws on organizing judiciary and dealing with conflicts within the judicial institution. He added the ministry is keen on pushing for the appointment of a representative of the Judiciary Supreme Council in every committee on legislation or law “as it is the most important body where we could seek advice regarding the judiciary authority and courts in general.”

News Source: By Abubakar A. Ibrahim