MPs submit request to grill the Prime Minister of Kuwait 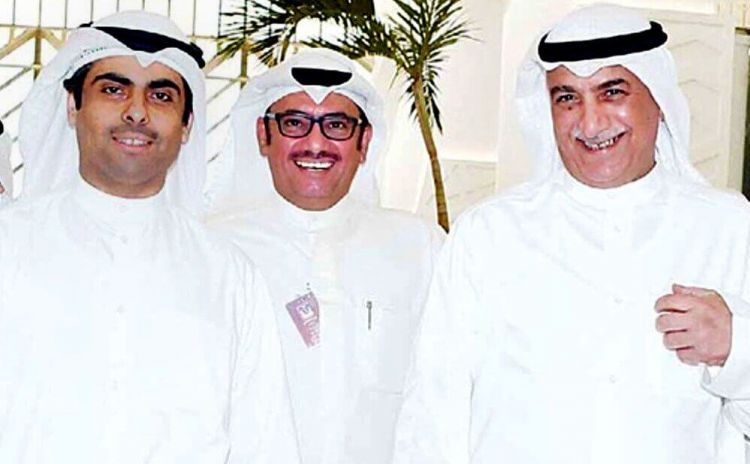 KUWAIT CITY, April 16: Lawmaker floats a change in the selection of the Prime Minister. MPs Riyadh Al-Adsani and Shuaib Al-Muwaizri have submitted their interpellation request against HH the Prime Minister Sheikh Jaber Al-Mubarak Al-Hamad Al-Sabah to the General Secretariat of the Parliament.

The interpellation motion touches on one key issue and it contains seven grilling points regarding the general policy of the State.

Parliament Speaker Marzouq Al-Ghanim confirmed Sunday that he received the grilling request and he informed HH the Prime Minister about it; hence, its inclusion in the agenda of the next session. He clarified this is the second interpellation request against the premier as another one was submitted last Wednesday. He affirmed both interpellation motions have been included in the agenda of the next session.

Al-Ghanim said he dealt with the grilling request in accordance with Article 135 of the Parliament bylaws. He explained the premier has the right to postpone the interpellation until the next session. In another development, MP Waleed Al-Tabtabaei has called for a change in the method of choosing the prime minister to ensure that whoever occupies the post is competent, not necessarily from the descendants of Sheikh Mubarak Al-Sabah. He was quick to add though that this decision lies in the hands of HH the Amir Sheikh Sabah Al-Ahmad Al-Jaber Al-Sabah. Al-Tabtabaei also proposed increasing to KD 50 the monthly fuel allowance granted to citizens employed in the government and private sectors as well as those receiving the pension and those eligible for public assistance to help them cope with the rising fuel prices. In the explanatory note of his proposal, Al-Tabtabaei asserted this bill aims to support citizens and ease their financial burdens considering the rising fuel prices.

Moreover, MPs Adnan AbdulSamad, Khalil Aboul, Ahmed Al-Fadel, Auda Al-Ruwaei and Safaa Al- Hashem presented a bill on granting Bedouins their legal and civil rights. Article One of the bill states that the term ‘stateless person’ will be written as the nationality of those registered in the Executive Committee for Bedouins or Higher Committee for Citizenship in the Council of Ministers or the Martyr’s Bureau. Article Two stipulates that those under the ‘stateless person’ category according to the previous article will be given a civil identification card valid for five years, renewable, with a special civil identification number, and it will be recognized in all ministries and affiliated agencies without reference to any other body during the period of validity.

Holders of such cards will enjoy civil and legal rights such as permanent residence, free treatment in all medical fields and medicines including special care for the disabled or those with special needs, free education in all academic levels including higher education as per the admission rules and regulations, pension and end-of-service pay for those working in government and private sectors in accordance with the civil service system and Labor Law, second priority in getting job opportunities in public and private sectors after citizens as per the appointment regulations, right to own a property individually or in partnership with others, and right to resort to courts. They will be allowed to obtain documents like birth, death and marriage certificates in addition to divorce, will or inheritance and personal status documents, all types of licenses and passports.