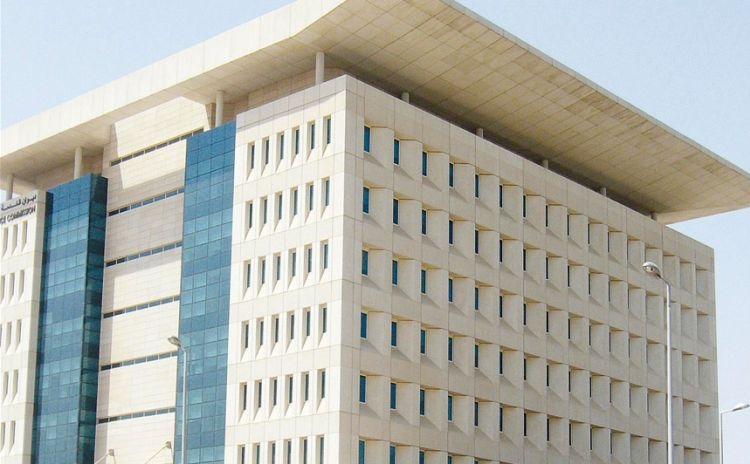 The parliament’s human resource committee urged the government to make recommendations to cancel exemptions the Civil Service Commission (CSC) makes to recruit non-Kuwaitis with C and D graduation grades in the public sector, and use the same conditions on hiring non-Kuwaitis in jobs excluded from the replacement policy.

The committee also called for following sister countries’ steps in implementing the replacement policy in order to absorb national manpower and make the best use of their potentials, while at the same time focus on enlarging the role the private sector plays in fighting unemployment through attracting more citizens instead of it being repellent for them.

Further, the committee demanded that the private sector should encourage more citizens to join it and provide the professional security they need. It also noted that it would urge the government to adopt a new evaluation system based on yearlong achievements in order to qualify an employee for bonuses instead of granting such bonuses according to social relationships.

“This, of course, involves very hard work to change a system that has been in use for over 50 years,” the committee remarked, calling on the CSC, the manpower authority, the investment authority and the planning secretariat general to set a new comprehensive plan to nationalize non-technical jobs in the next five years, ie 2023. In addition, the committee urged the ministry of higher education to set plans according to the local market’s demands and prepare statistics about Kuwaitis expected to graduate in the coming few years.

Meanwhile, recent statistics issued by the CSC’s information technology center showed that the total number of PhD holders in state departments had dropped by 238 employees in 2019, while those holding master’s degrees dropped by 420 in the same period. Statistics also showed a one percent (11,679) increase in the total number of citizens working for government bodies, while non-Kuwaitis dropped by 2 percent (1,812 employees).

As far as job type is concerned, statistics showed that teaching and training came first with 89,158 employees, followed by administrative support with 58,366 employees, health and medical services with 51,574 employees, engineering jobs with 47,306 employees, finance and economics with 23,999 and marine jobs last with 559 employees.

In the meantime, the education ministry has prepared a comprehensive plan to fill all job vacancies including those of education area directors for the Capital, Farwaniya and Ahmadi areas within the maximum of two months, said official sources. The sources added that filling the vacancies will be done with justice and equality according to preset conditions that ultimately aim at appointing the most qualified candidates capable of filling the vacancies.

Further, the sources said Education Minister Saud Al-Harbi met assistant undersecretaries and area directors to urge them to set direct and clear questions for the interviews. The sources said the ministry has a special plan to restructure the entire ministry with help of experts from within and outside the ministry and that the educational facilities’ sector plans to dismantle the project directorate into smaller departments subject to each area’s engineering affairs office.