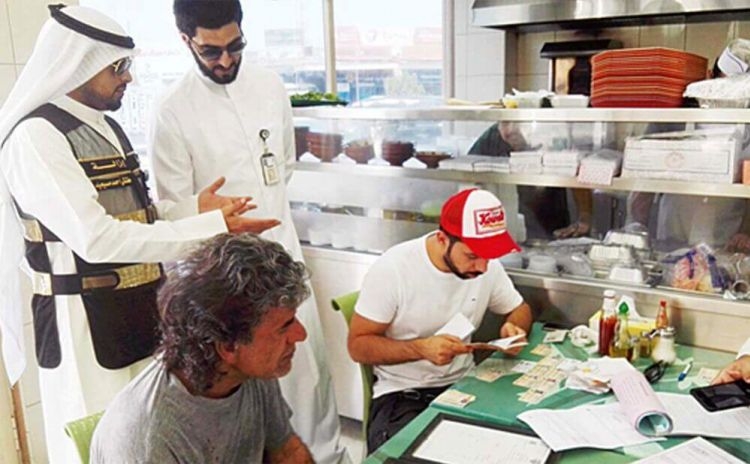 The Waste Removal Department of Capital Municipality launched an inspection campaign on warehouses, butcheries, souks and cooperative societies in Shuwaikh area during which the team issued 109 citations, closed down a warehouse for non-compliance to hygiene conditions and for the presence of rats. The team also ordered removal of four structures that transgressed on state properties, reports Al-Seyassah daily.

Kuwait City, Dec 13: Director of Capital Municipality Eng Ammar Al-Ammar said in a press statement that the campaign was launched based on directives of the Director General of Kuwait Municipality Eng Ahmad Al-Manfouhi to intensify inspection campaigns on supermarkets, restaurants, warehouses, food joints and the like. He affirmed that such campaigns will continue to be held to cleanse the Capital Governorate of these violations.

Meanwhile, the General Cleanliness and Road Works Department of Capital Municipality carried out several campaigns in the last 11 months during which 2,613 abandoned vehicles were lifted from streets, yards and public places within the governorate and referred to the garage for seized cars.

Director of the department Meshal Al-Azmi also affirmed that the campaigns are based on directives of the leadership and in compliance with law No 190/2008 for confiscating abandoned vehicles.

He called the public to use the hotline number 1844448 or the social media accounts of Kuwait Municipality for reporting any complaints concerning municipal issues.