Municipality to elect chair on Thursday 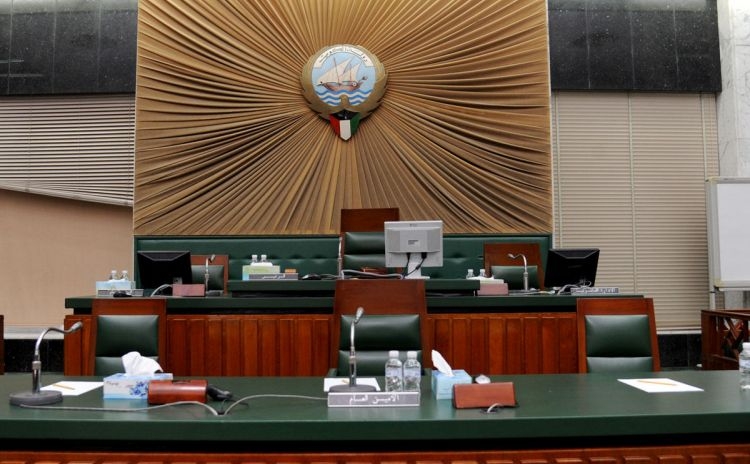 The Municipality Council will commence its first session of the 12th legislative term on Thursday with members electing the council's chairman and vice chairman.

On May 13, the Cabinet approved the appointment of six more members in the council. The council has a four-year term before election are held again.

The council is tasked with executing the terms and laws of the municipality's politics. It also evaluates projects and set plans for different sectors in the country.

Established in 1930, Kuwait Municipality was the first opportunity for Kuwaitis, in the country's history, to take part in elections. The experiment represented a historical turning point for developing the Kuwaiti society.

The State of Kuwait has witnessed 11 municipality elections conducted over 57 years since the independence of the country in 1961.