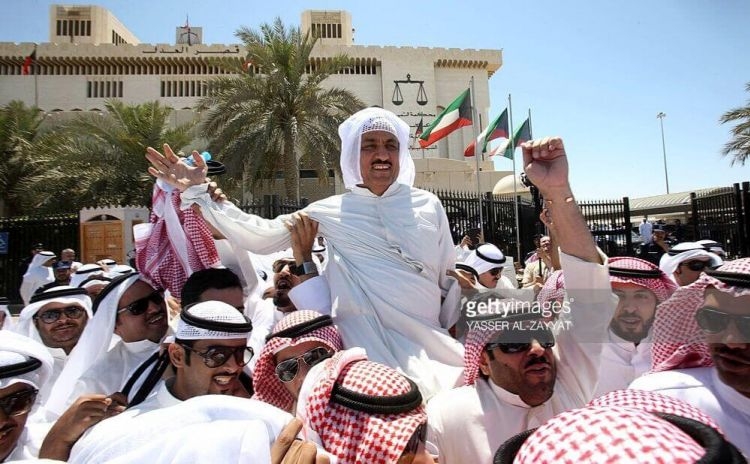 Known as the "Conscience of The Nation", former parliamentarian Musallam Al-Barrak was released by the authorities on Friday after he served two years in a state security case for insulting His Highness the Amir Sheikh Sabah Al-Ahmad Al-Sabah. 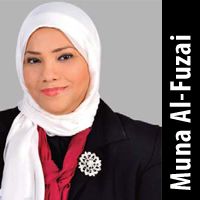 Barrak is known among Kuwaiti people as the ‘conscience of the nation’ for his role in countering corruption. His two years of imprisonment are over now and Barrak is a free man, so what is next? Barrak’s trial galvanized public attention, and even when he was in prison, several tweets with images of him in prison clothes and comments on social media kept appearing every now and then. I believe that even when the man was away from the political arena, he was under the scope of supporters and opponents. After all, he was a political prisoner.

Today is a new chapter, so it is normal for people to think what is next. Does Barrak plan to run in a new election? Will we witness by-elections shortly for a new entry by Barrak? This is a possible theory. What is the likely position of some MPs who have entered the National Assembly now? Former MP Saleh Al-Mulla expressed happiness over the release of Barrak from prison, saying that “the release of Musallam Al-Barrak will constitute a great addition to national reform.”

But how does Barrak see Kuwait and its issues today? These are worthy questions. Perhaps the most prominent thing said by Barrak on the first day of his release was that change in any society requires sacrifices, confirming his adherence to his ideas and principles. Yet, have the demands of Kuwaitis changed over the past two years? He may inspire or provoke some enthusiasm amongst some activists.

It is clear that people still complain about corruption, and so far nothing significant has been achieved to change this. We all suffer from bad roads and the decline in health services. A little rain even flooded an entire underpass. This is no secret.

We need to mention that although Barrak violated the country’s law and went to prison for it, he did not flee from Kuwait to hide in the West. He did not hire foreign lawyers to avoid prison. This point may not be of interest or consideration for some people, but it surely shows that the man is ready to face the consequences of what he believes in.

Barrak announced that he will clear all points tomorrow in an open letter to the people. Obviously, the man knows exactly what he wants and will not abandon his previous positions, especially the issues he adopted within the National Assembly related to corruption and political reform. Tomorrow, all speculations will be made clear.