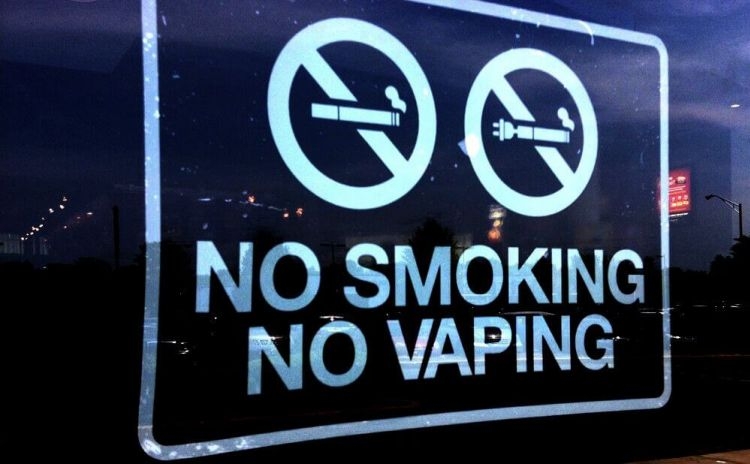 KUWAIT CITY, April 18: The parliamentary Negative Phenomena Committee (NPC) has asked the Municipal Council to speed up issuance of a law which bans smoking in public and to allocate smoking areas in cafés and restaurants.

Speaking to reporters after the committee meeting on Tuesday, committee member MP Waleed Al-Tabtabaei explained that the country is bound by the international convention on designating smoking areas so the concerned local authorities must take the necessary action in this regard.

He added the committee talked about the appropriate operating hours for cafés to ensure they do not disturb the public and to prevent crimes. He said the committee stressed the need for cafés to comply with rules and regulations regarding cabins to ensure they do not serve as venues for committing immoral acts, indicating the committee did not address the issue of segregation by gender in cafés. He also unveiled the committee’s plan to discuss at its next meeting the proposal to establish a national drug control authority to curb the spread of drugs especially in schools and in prison, as well as to raise awareness on the dire consequences of drug consumption or addiction.

On the other hand, Al-Tabtabaei said he presented 99 questions, 92 bills, 111 proposals, two interpellation motions, a no-confidence motion and two special session requests – a total of 307 parliamentary tasks within four months or an average of 80 tasks each month. He promised to push for approval of his proposal to grant KD 50 fuel allowance to citizens as an alternative to cancellation of the decision to increase fuel prices. Meanwhile, the Public Funds Protection Committee has agreed on referring to the Public Prosecution three reports about contracts and procedures to sell government companies, while emphasizing the need to stop selling profitable government companies.