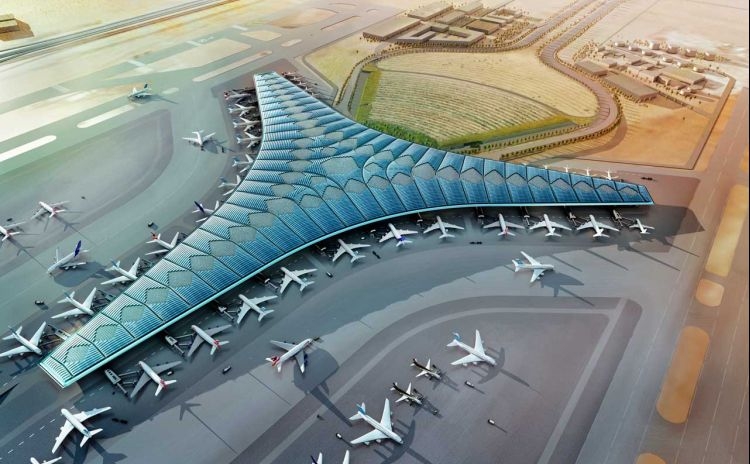 Director of Operations at the General Department of Civil Aviation Engineer Saleh Al-Fadaghi disclosed the new Kuwait International Airport Terminal will have the capacity to accommodate 4.5 million passengers in a year, reports Al-Seyassah / Arab Times daily.

Al-Fadaghi disclosed this during the celebration of International Civil Aviation Day. He declared that the new terminal will add capacity of about 10 percent to accommodate the traffic of Kuwait International Airport every year. Al-Fadaghi revealed that the terminal will be dedicated to Kuwait Airways Corporation and other companies that offer services to the airline.