April 9 - The new landmark headquarters of the Central Bank of Kuwait (CBK) is a symbol of the country's cultural and commercial identity, and its financial prowess and rapidly developing the economy.

Affirming the national cultural identity, the 235-meter tall building takes the shape of a boat sail reminding onlookers and visitors of the country's roots in international trade.

It is composed of geometric shapes that echo the geometry and order of traditional Kuwaiti architecture and which sit in harmony with the nearby Kuwait State Mosque on the northwest side of the Seif Palace.

The total area of the site is 25,872 square meters and the construction area is estimated at 20,000 square meters.

The tower is intersected by a podium that contains reception and banking halls, conference facilities, dining and banquet rooms and a museum. It includes all the very latest high-tech gadgetry and building techniques.

The two walls of the south, city-facing, the tower will be predominantly of imported stone. The stone will be used as a heat sink to absorb the blistering Kuwaiti sun during the day while harnessing that stored heat to ward off the cold of the night.

The building contains 140,000 square meters of floor space to give the CBK sufficient new space to expand their operations.

The tower includes eight gates to facilitate entrance and exit from all sides of the building. It has multi-storey car parking facility that accommodates 1,264 cars.

The building comprises 35 highly-sophisticated meeting halls, a cafeteria, a theater, and a museum. It has seven training halls, a pressroom, four VIP meeting rooms, and an information center.

Since its inception in 1968, the Central Bank of Kuwait (CBK) has been playing an effective and a very important role in setting and implementing monetary policies, regulating and supervising banking activities with a view to retaining the stability of the financial situation and beefing up economic progress and social development in the country. 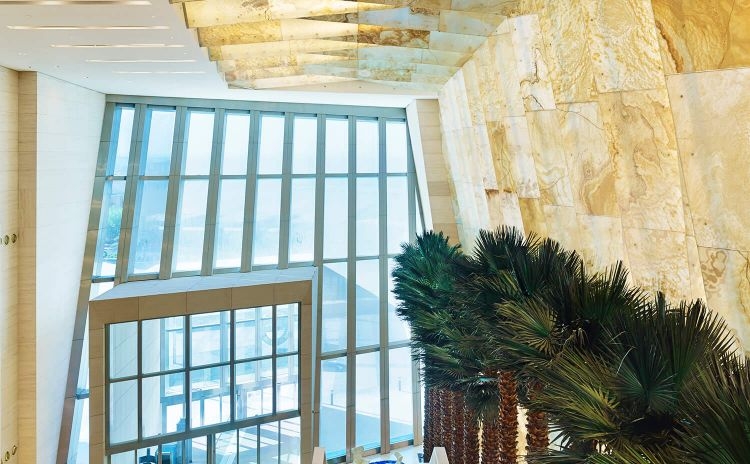 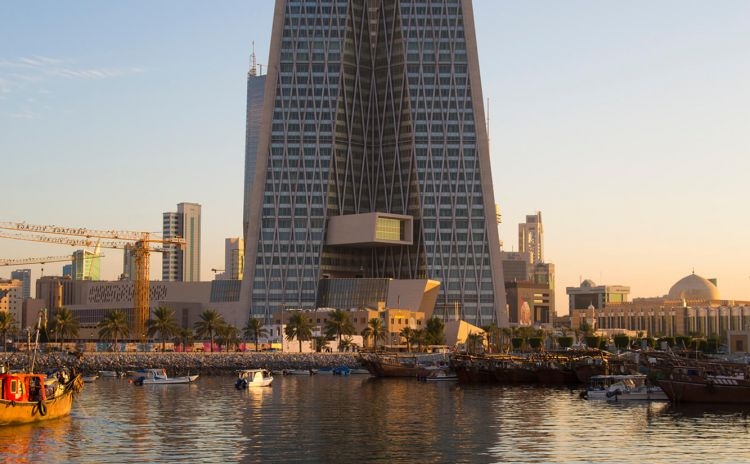 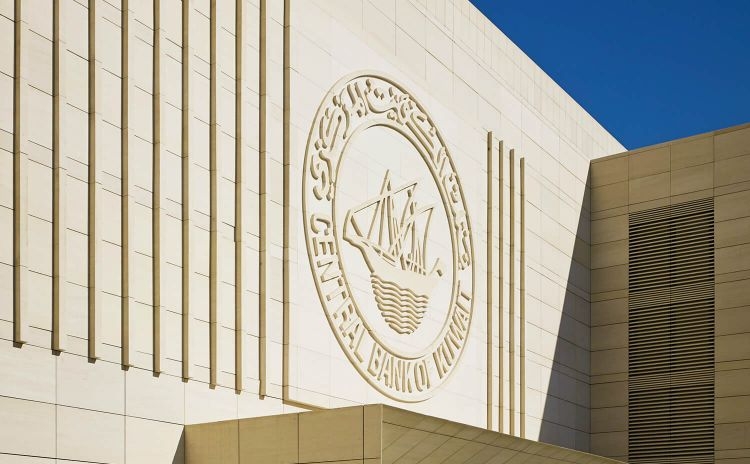 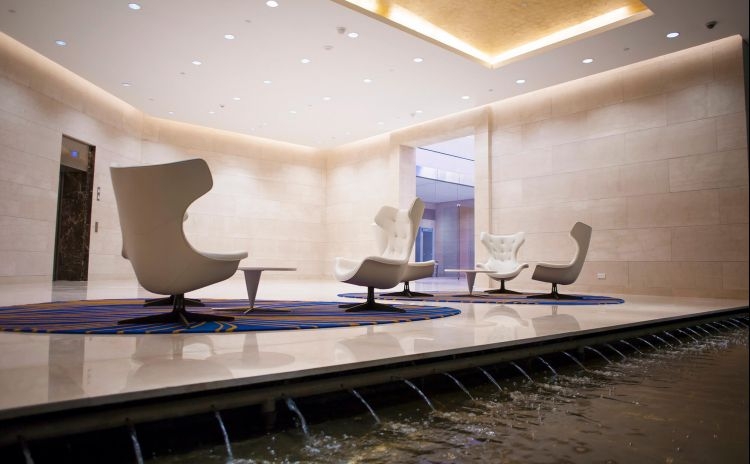 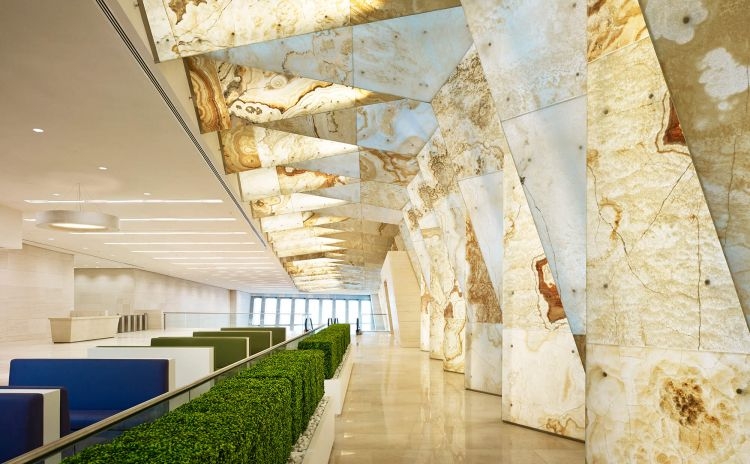 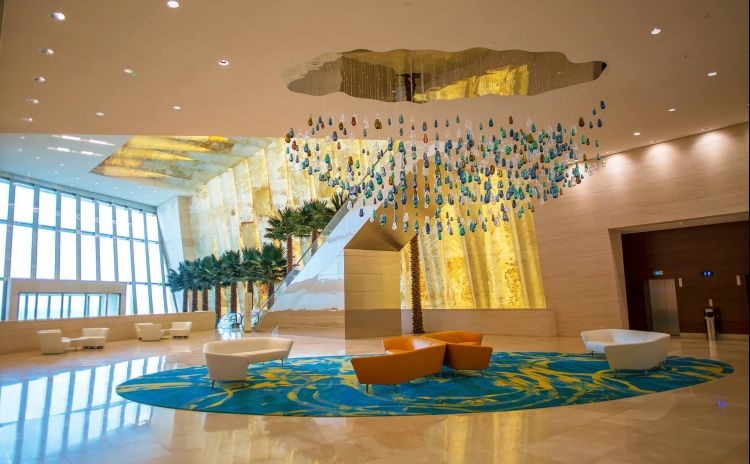