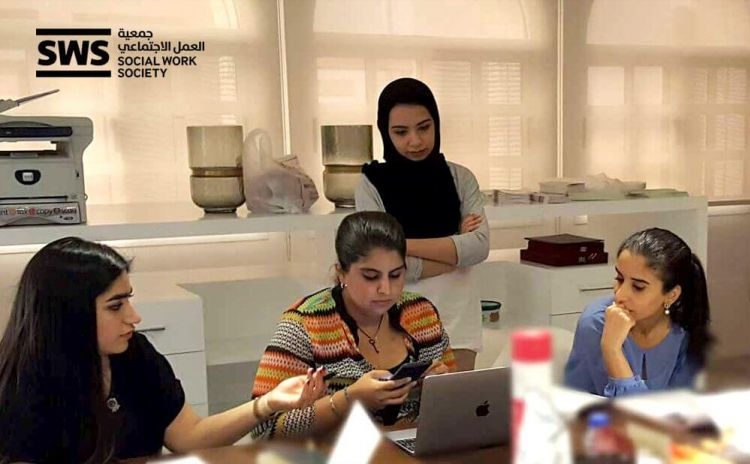 KUWAIT CITY, April 26: Participants of a seminar titled “Domestic Workers in Kuwait” unanimously agreed that the new domestic labor law will contribute to improving the rights of the “weaker party” in the Kuwaiti society. 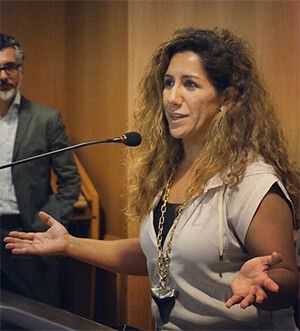 However, there are certain lapses and inadequacies in the law pertaining to non-enforcement of meaningful penalties against cruel employers and instead of punishing workers with deportation in most cases, reports Al-Qabas daily.

She said the new domestic labor law will ensure more fairness for the domestic workers, but the more comprehensive expatriate residency law contradicts the former. Sheikha Bibi Al-Sabah explained that the expatriate residency law gives more power to employers at the expense of employees. She highlighted a series of cases related to human trafficking in the country, stressing that sending some Filipina workers to Saudi Arabia is a form of human trafficking. Sheikha Bibi Al-Sabah concluded by saying, “Lack of awareness of their rights and duties contributes largely to the maltreatment suffered by domestic workers”.

Meanwhile, Director of Domestic Labor Department at Ministry of Interior Mohammad Al- Ajmi disclosed there are 669,000 domestic workers in Kuwait. He revealed that the department has dealt with 1,800 cases since the implementation of the new law in July 2016, after which the complaints were not more than five percent of the entire workers. Al-Ajmi explained that over 148 cases were referred to relevant courts and most of the cases ended in favor of the workers who received a total amount of KD 28,000. In contrast, employers submitted some of the complaints through which they retrieved about KD 500,000 since July 2016.

In addition, Director of Expatriate Workers Shelter affiliated to the Public Authority for Manpower Falah Al-Mutairi explained that the center was established in 2014 and received over 7,500 domestic workers who were abused by their employers. Ministry of Interior referred those cases to the courts and has been receiving cases from human rights societies and embassies.

Al-Mutairi affirmed that domestic workers can now go there directly to file a case, after which the needful will be done, adding that some cases are difficult to establish as human trafficking, but four cases have been confirmed so far.

Footnote
Sheikha Bibi Nasser Al-Sabah is the founder of Social Work Society of Kuwait (SWS), an organization that aims to protect the rights of migrant workers in Kuwait focusing mostly on the protection of domestic workers. The organization was established in 2005. Bibi and her colleagues' primary work is to attend to domestic worker complaints.