New Water and Electricity tariffs will be effective from August 22, 2017 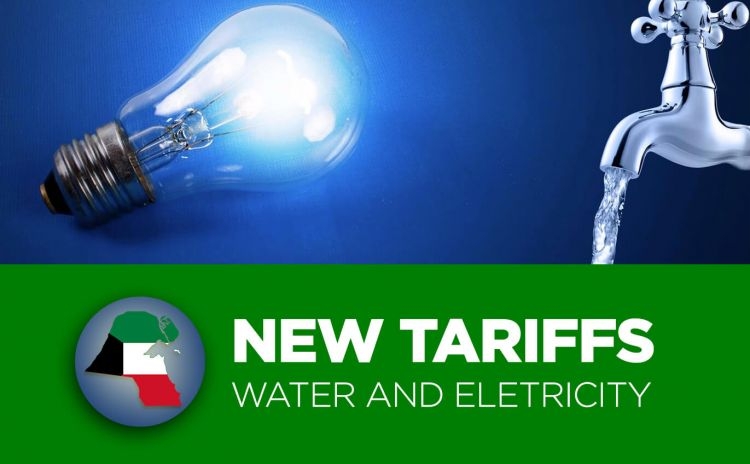 The ministry of electricity and water said yesterday that the new power and water charges on apartments will come into effect from Aug 22, 2017.

KUWAIT: Three months earlier, the new rates become effective on the commercial sector. The new rates apply to government offices from late November and on the industrial and agricultural sectors in February next year.

The ministry said in a statement that the new rates on shops and apartments will be 5 fils per kilowatt instead of the existing rate of 2 fils a kilowatt. The new rates have been sharply reduced following threats by lawmakers to grill the prime minister. Based on the law passed last year, the new charges for shops would have been 25 fils per kilowatt, a massive 12-fold hike. For apartments inhabited by expatriates, the charges would have reached 15 fils a kilowatt. Kuwaiti citizens are exempted from the increase.​