A “once in 500-year” flood is swallowing up large parts of the east coast of New Zealand, as the tail-end of ex-cyclone Debbie sweeps east after devastating large parts of Australia. States of emergency have been declared in numerous regions in the North Island, after rivers burst their banks following two days of heavy rain and gale-force winds.

Thousands of people have been evacuated in the Bay of Plenty, on the east coast of the North Island, and welfare centers established to feed and house those whose homes are now underwater.

The town of Edgecumbe appears to be the worst affected, with brown water up to two meters high engulfing the town, after the Rangitaiki river burst its banks on Thursday morning.

Whakatane mayor Tony Bonne told Radio New Zealand the flood was a “once in 500-year” event. “There is a danger, with the huge volumes of water coming down the river, we have grave concerns for the town of Edgecumbe,” he said. “This has all happened really quickly ... there is a wall of water going through Edgecumbe at the moment.”

Tractors, farm trucks, and speed boats were being used to evacuate 2,000 residents from the stricken town, as flood water rose so quickly normal vehicles were unable to get in or out.

Deeana Tubb told the New Zealand Herald the water in Edgecumbe was already waist-deep this morning, with the river not expected to peak till mid-afternoon Thursday.

“I went right through the cordons at Matata – nothing was stopping me getting to my babies,” she said. “When I got home the water was already waist-deep in the streets. I managed to get some valuable documents out of the house and everyone else and we headed to Awakeri.”

“Now it looks like we’re about to lose everything.”

The New Zealand Defence Force and Red Cross has arrived to provide relief and assistance to local authorities, who have been working non-stop for days, sandbagging properties and key infrastructure, and clearing debris from roads to make way for emergency vehicles.

Power outages, major landslides, and roads are closed right across the North Island, including in Auckland, which received a month’s worth of rain in 24 hours, and where many roads remain closed due to surface flooding.

Numerous flights out of Wellington, Auckland and regional North Island centers have also been delayed or diverted due to the conditions, with passengers bunking down in the airport after being unable to find accommodation in the city.

The South Island east coast town of Kaikoura, which is still recovering from November’s earthquake, has once again been cut off, after five mud and rock slides on State Highway One blocked access to the coastal town.

Drivers across the South Island are being asked to take care, with surface flooding, fallen trees and landslips widely reported.

Canterbury and Christchurch in the South Island were expected to bear the brunt of ex-cyclone Debbie, with rain expected to ease in the North Island later on Thursday. 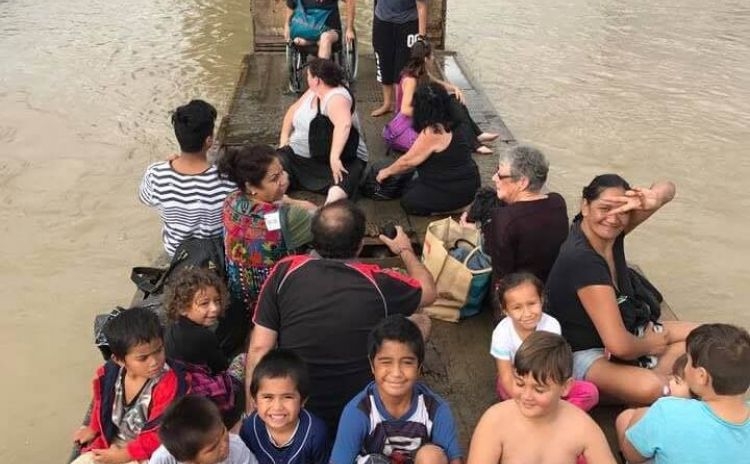 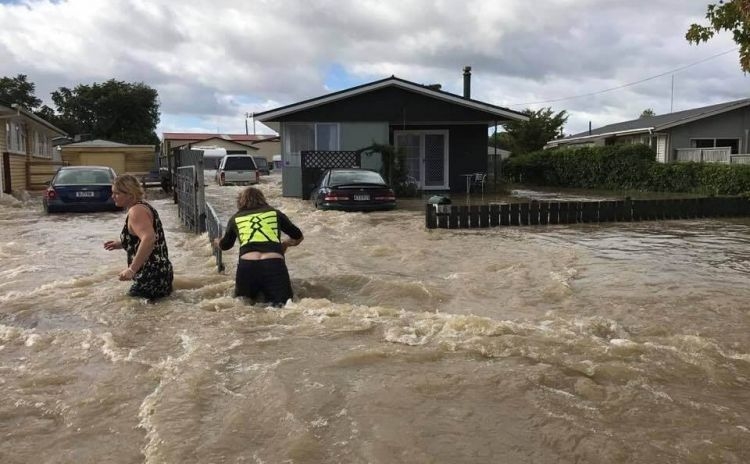 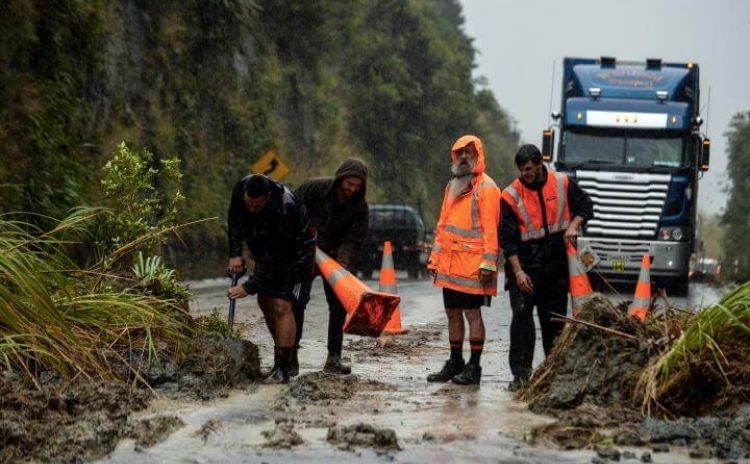 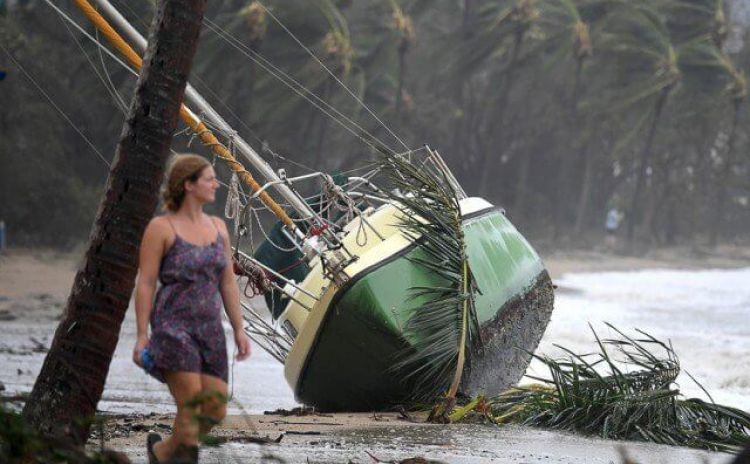 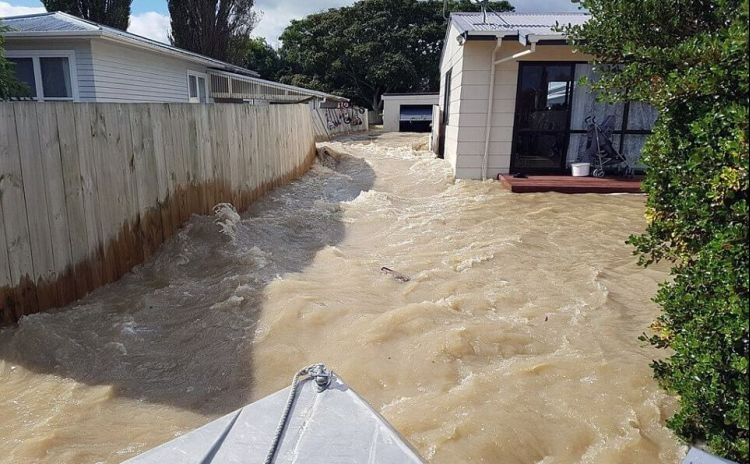 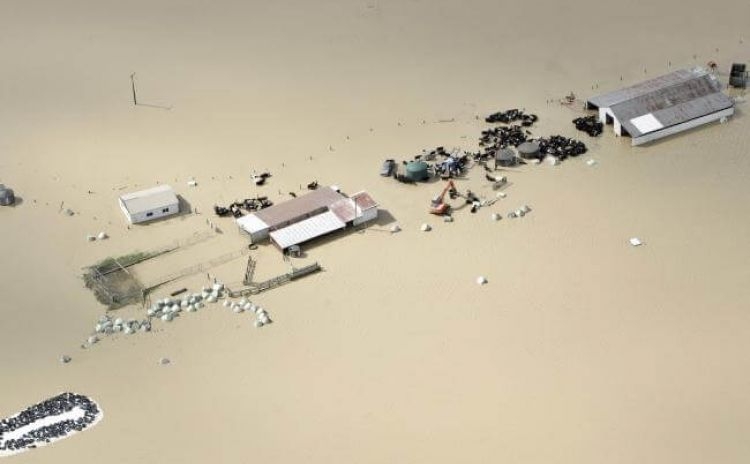