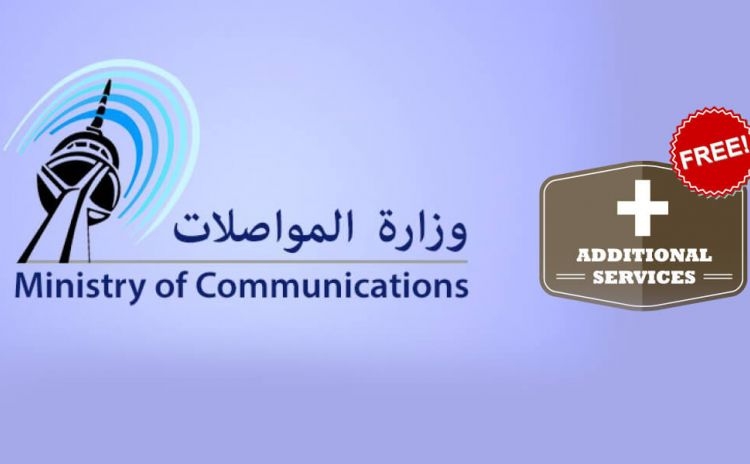 Additional (optional) services for residential and commercial landlines will not be charged fees, reports Arab Times daily quoting a reliable source from Ministry of Communications.

In another development, an informed source from Ministry of Communications revealed that the ministry has prepared a list of 300 employees to be referred for retirement, which includes employees who hold supervisory positions. He revealed that the Minister Yasser Abul had asked the Undersecretary of Ministry of Communications Hameed Al-Qattan to prepare the list before he was referred for retirement.

The source affirmed that the list includes employees who completed 30 years in service and are referred for retirement based on the relevant decision of the Civil Service Commission. Meanwhile, Undersecretary of Ministry of Social Affairs and Labor Dr. Matar Al-Mutairi revealed that the ministry collected dues worth more than KD 1.097 million in the last ten months, reports Al-Rai daily.

He said separating the labor sector has eliminated the revenues such that only the fees for renting halls and issuing some certificates remain. Dr. Al-Mutairi revealed that the ministry has reduced its budget for the fiscal year 2017/2018 by KD 124 million compared to that of the previous fiscal year.