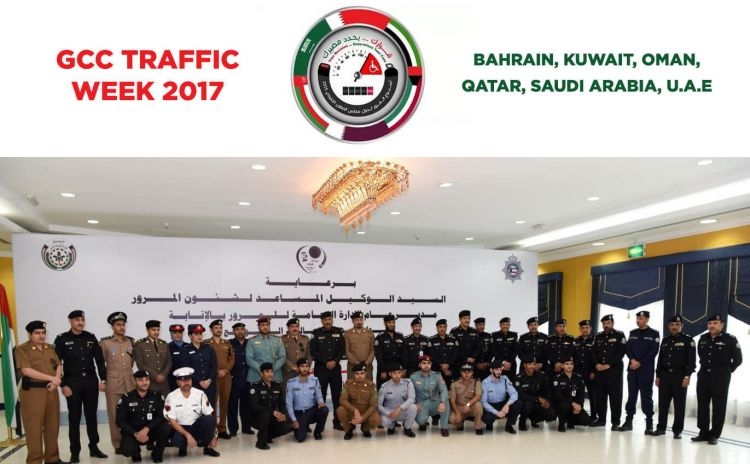 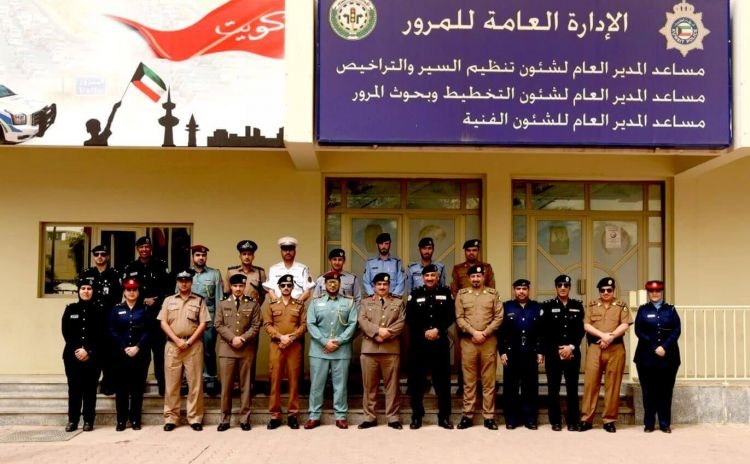 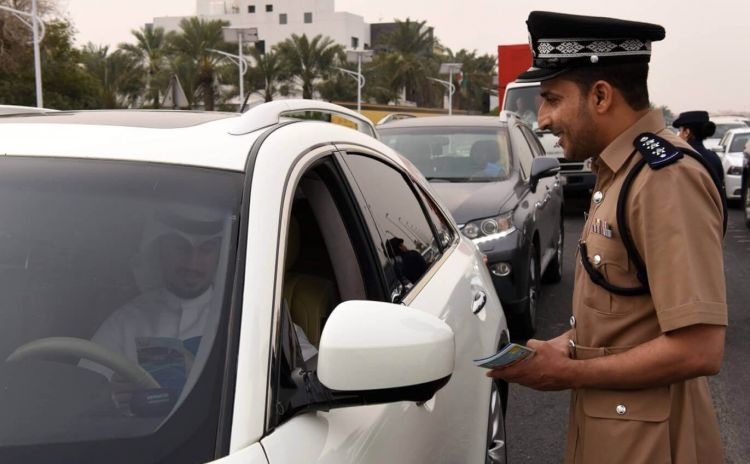 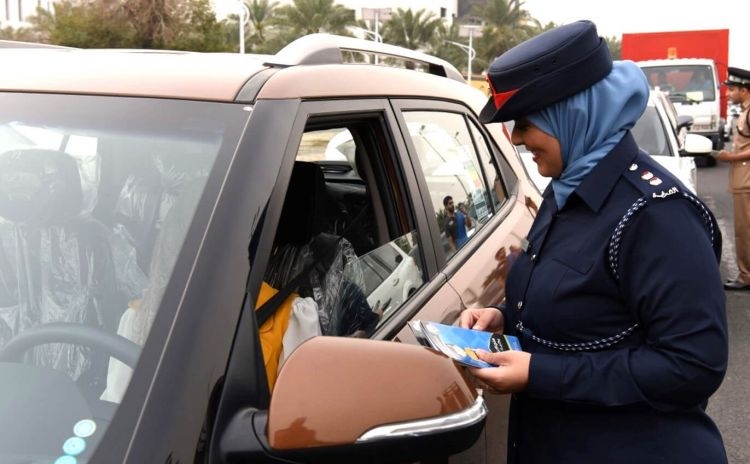 Ministry of Interior, the General Department of Public Relations and Security media insisted that the rumors circulating on social media that the ministry will increase the fines for traffic violations are untrue.

It explained that any increase in the traffic fines will be in accordance with the law and will be announced in advance in the form of awareness campaigns to be launched by the department for Kuwaiti citizens and expatriates.

In addition, the department declared that the security authorities will install two booths – one at Avenues and other at 360 Mall – on March 12-18 for removing blocks on traffic violations except for serious violations. It urged users of social media to refrain from believing in false information without evidence.

The GCC Traffic Week will kick off on Sunday, March 12 under the slogan “Your Life is Faith”. In a press statement issued by Ministry of Interior, the General Department of Public Relations and Security media affirmed that the campaign is aimed as an awareness and guidance program to highlight the negative traffic elements such as traffic violations and traffic accidents, and stress the importance of the traffic safety of Kuwaiti citizens and expatriates.

The week-long activity has already begun with police patrols distributing leaflets of guidance to motorists at road intersections.

Members of the participating GCC delegation have visited the operation and control rooms, inspecting the traffic personnel task performance, ensuring smooth flow on the road via smart visual equipment.

The ministry's statement said the GCC Week activity is aimed at gearing up all possible efforts to limit accidents, spare lives and swap expertise among the Council member states.

During the exhibition, motorists with grave penalties will be given the chance to re-examine and get softer punitive measure -- except for very grave cases.